Tuol Sleng used to be a high school. The Khmer Rouge took over the buildings after they “evacuated” Phnom Penh. The deportations were one of the markers of the beginning of the Khmer Rouge rule. They demanded and then forced the people to leave the cities and live in the countryside. Phnom Penh—populated by 2.5 million people —was soon nearly empty.

The Khmer Rouge renamed the complex “Security Prison 21” (S-21) and construction began to adapt the prison to the inmates: the buildings were enclosed in electrified barbed wire, the classrooms converted into tiny prison and torture chambers, and all windows were covered with iron bars and barbed wire to prevent escapes.

Read more about the deportations here.

We wandered through a few streets and before we knew it we were standing in front of the former prison. It was filled with people, but it was quiet. The buildings and rooms were left as they were. The emptiness, the stains on the floors, the marks of the small cells, the images, the stories… they all leave a huge impression. I even went inside one of the cells to squad down and stay there a little. It’s hard to imagine people “living” in such a small space. I also remember feeling “fine” walking through the brick cells, but once I got upstairs and discovered the wooden cells I was completely overwhelmed. Wood lives and the smell of those cells is completely different. I suddenly felt even more aware of where I was… 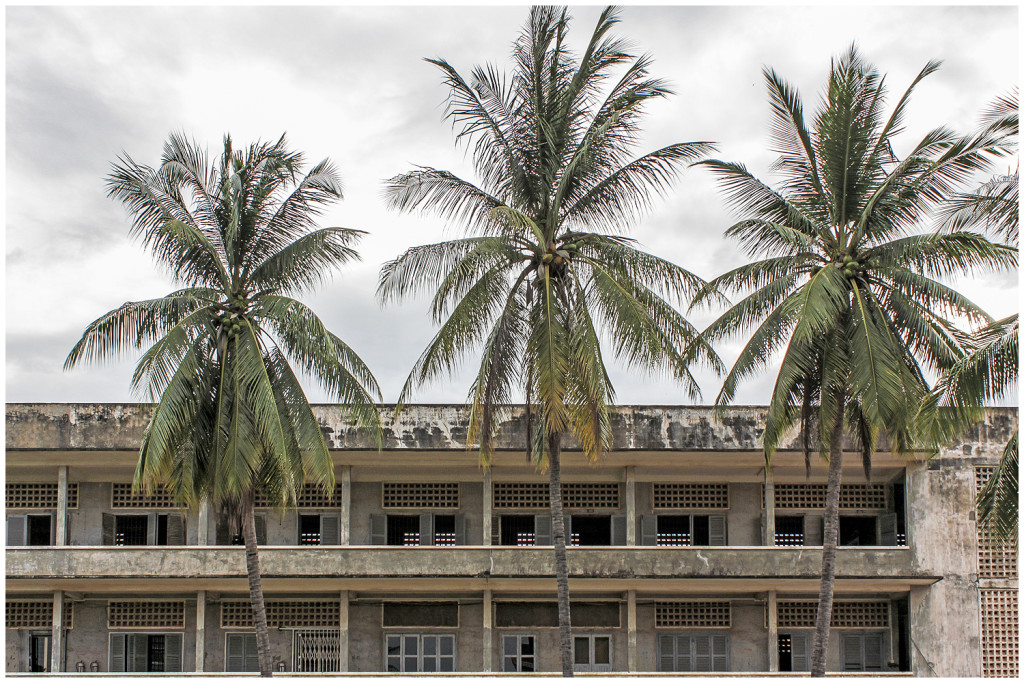 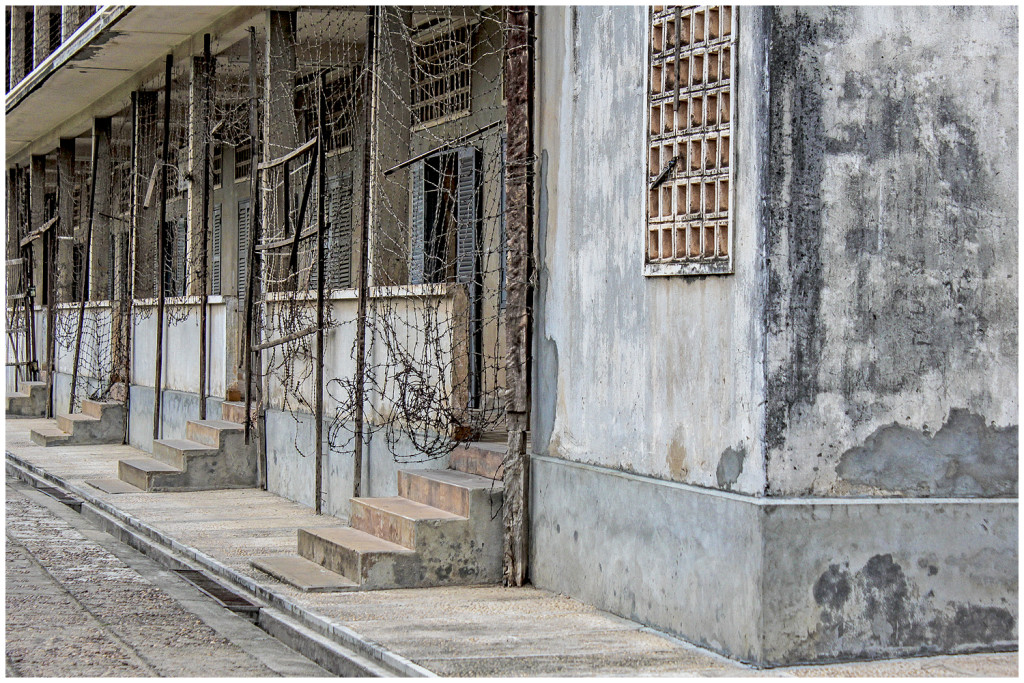 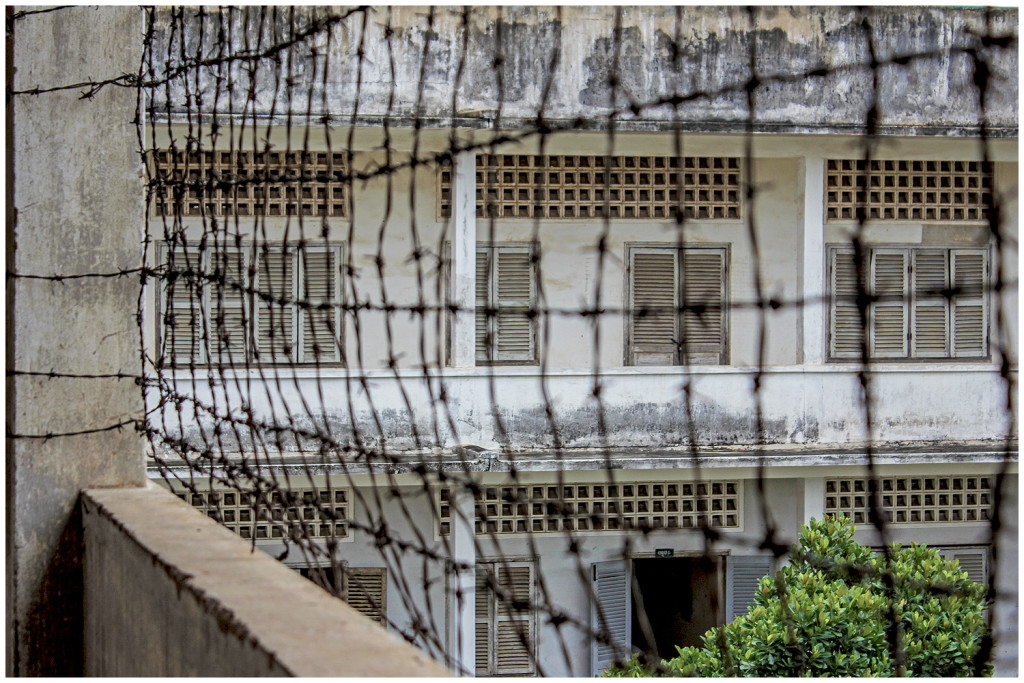 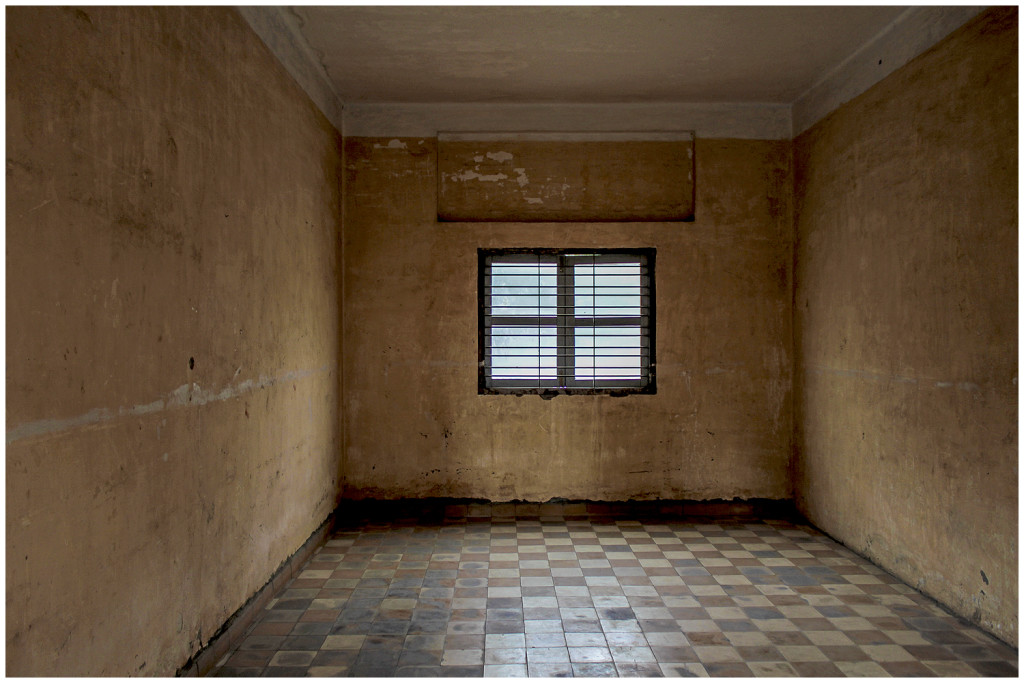 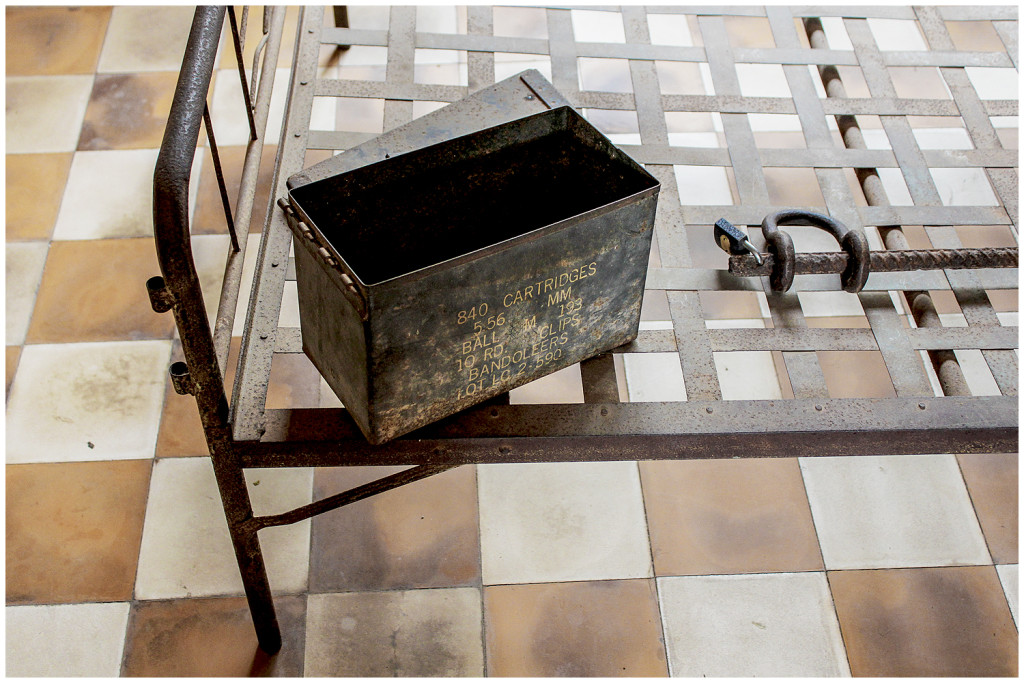 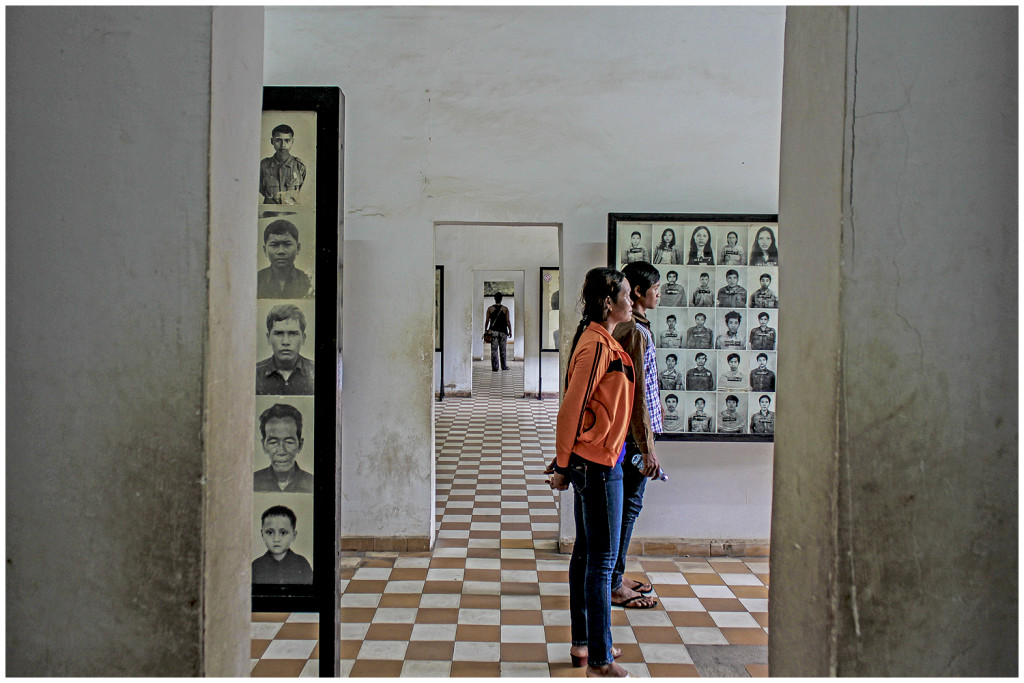 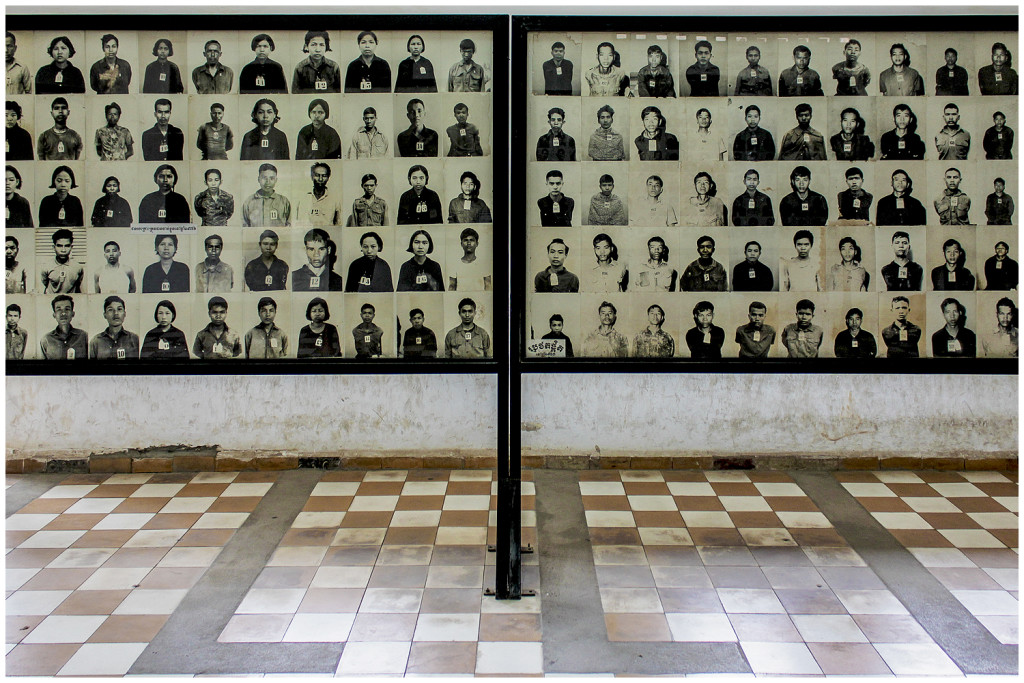 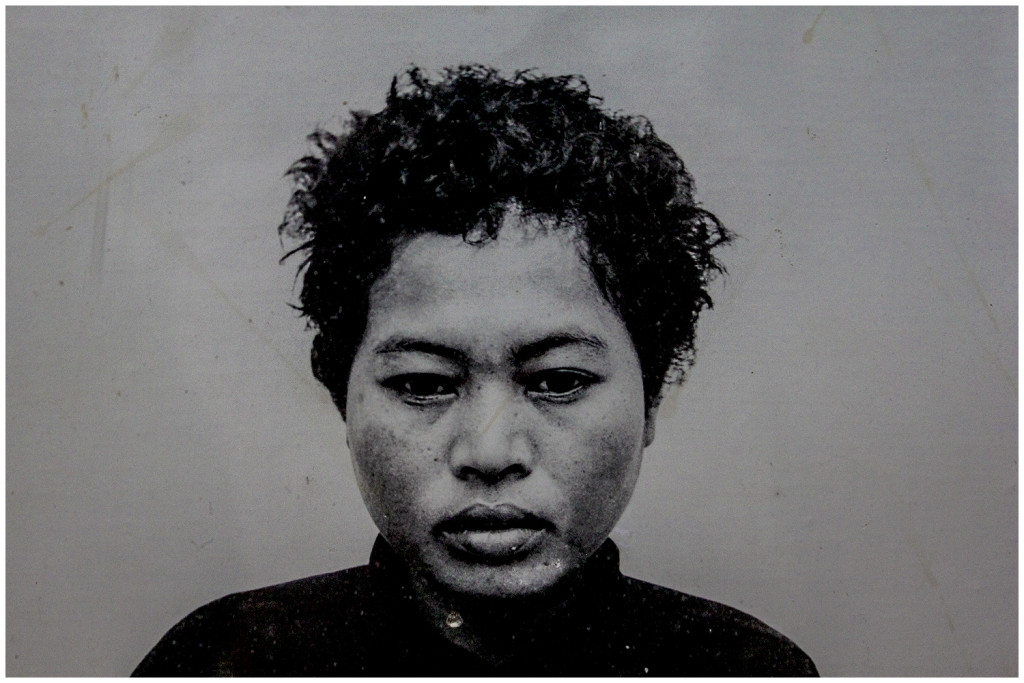 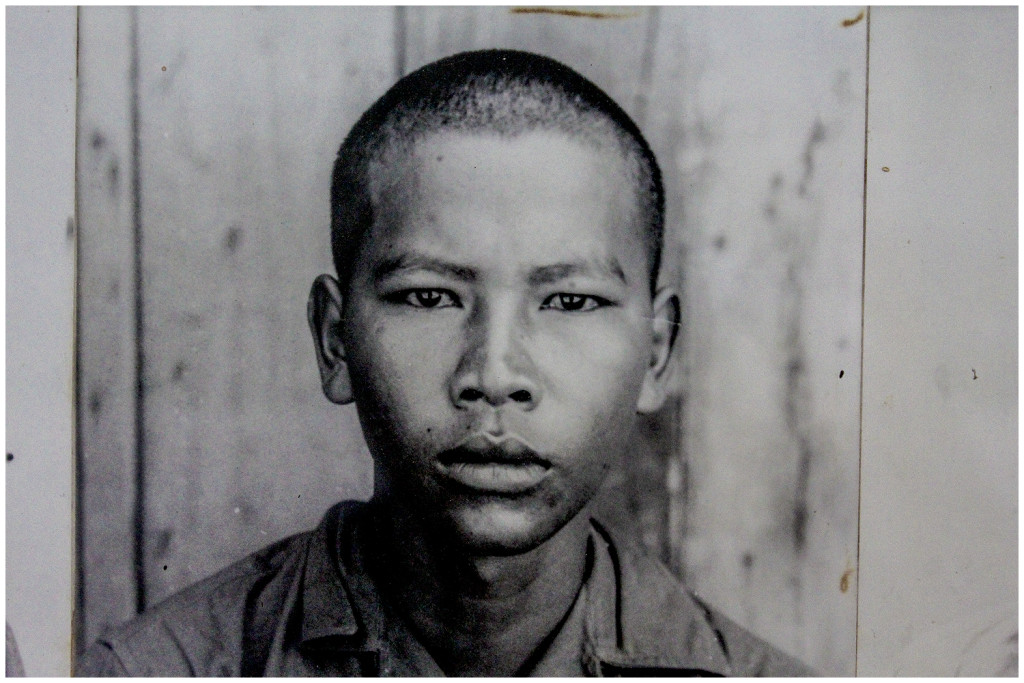 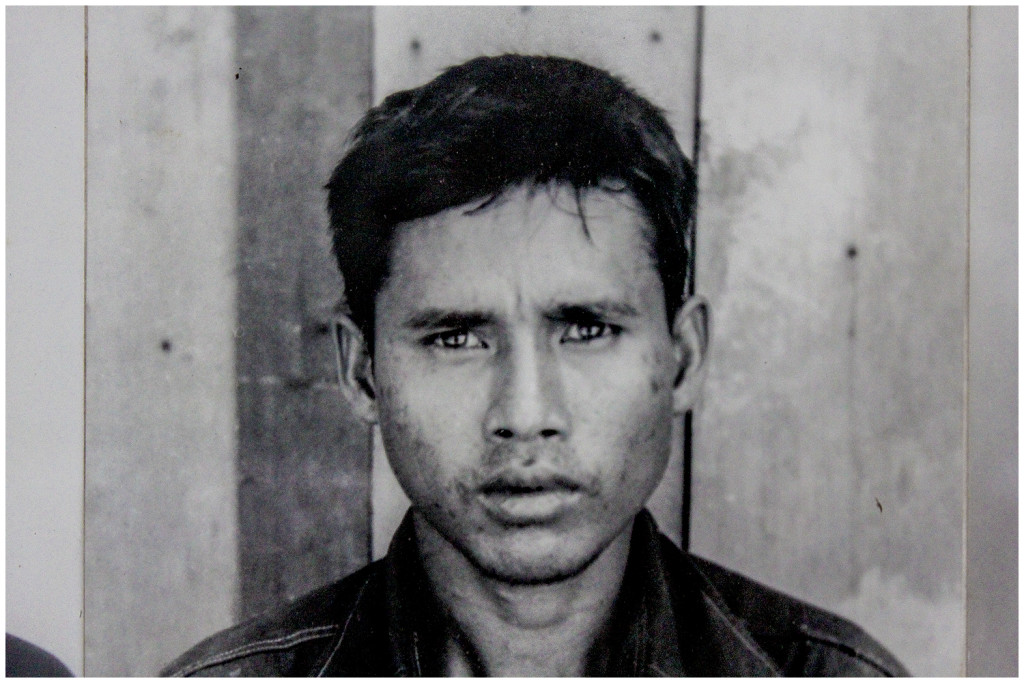 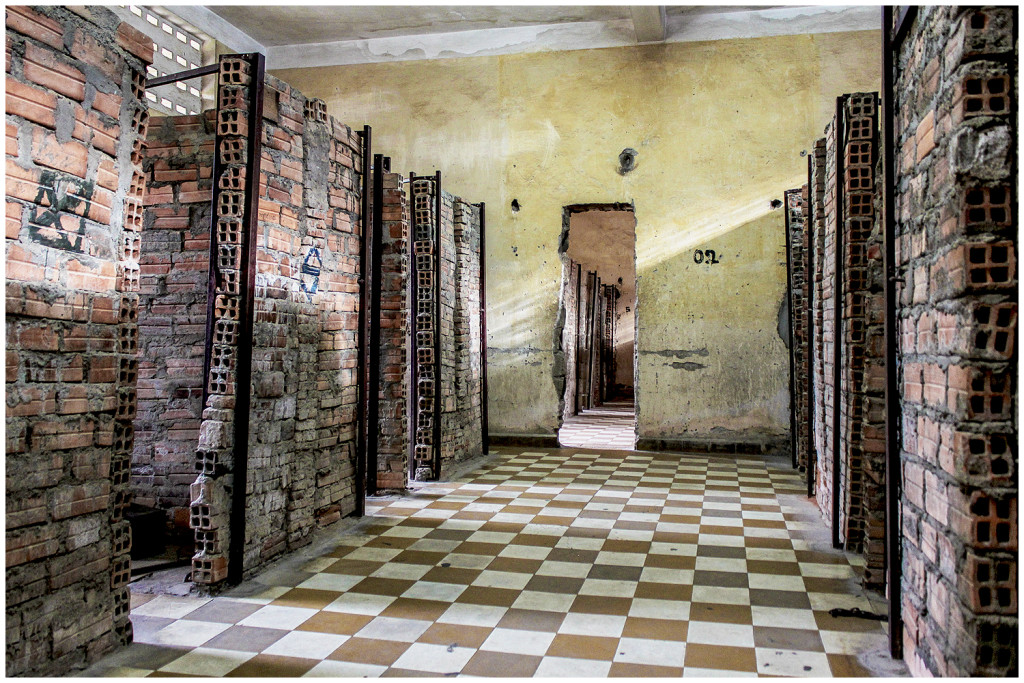 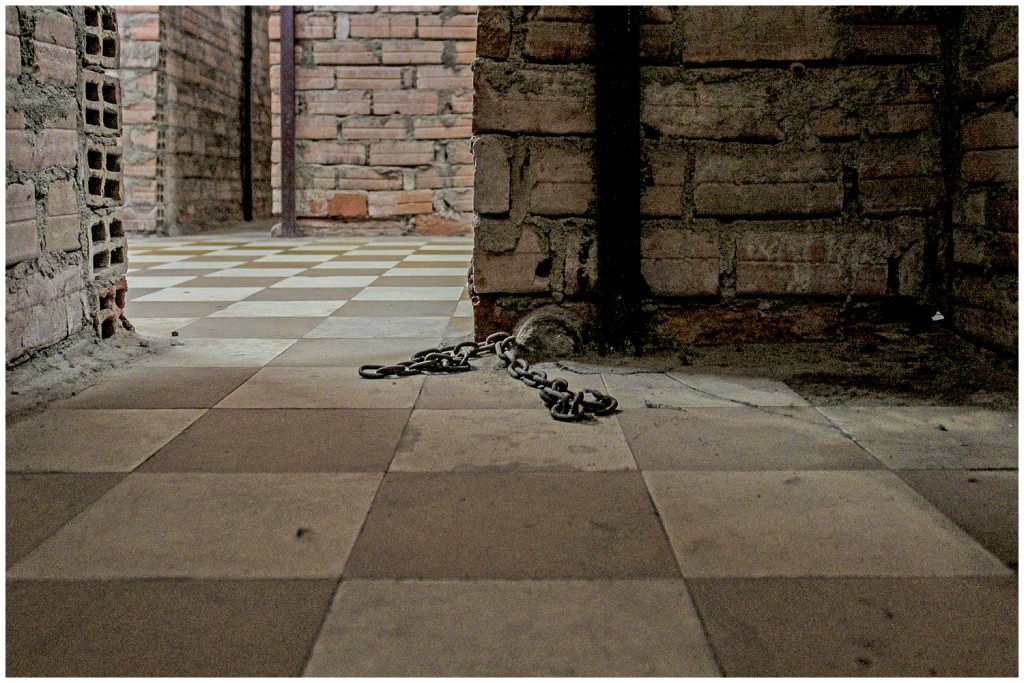 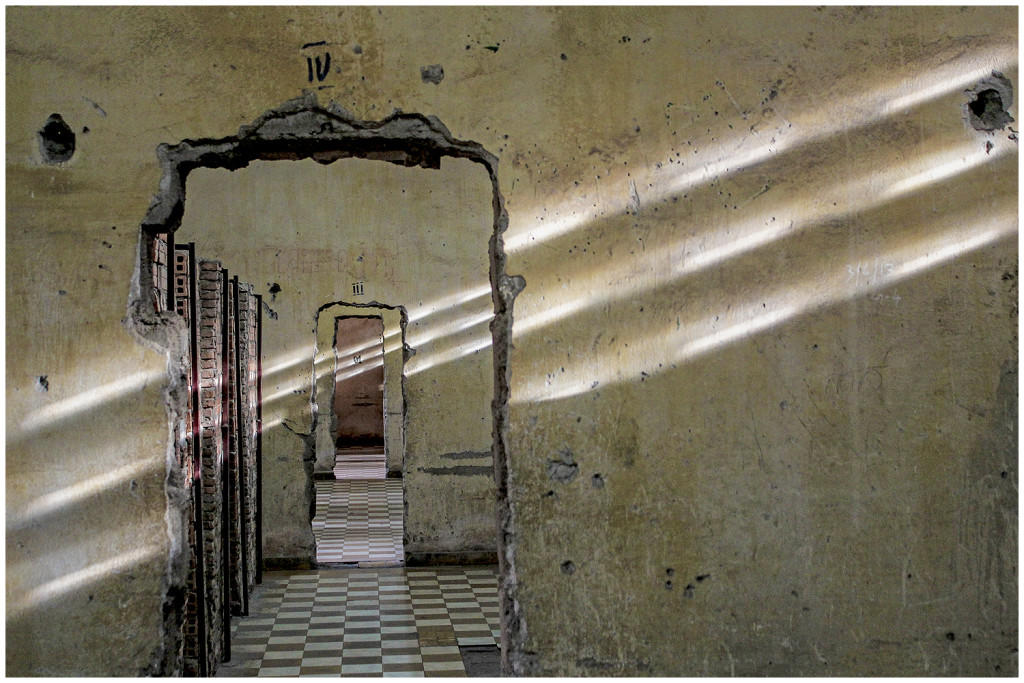 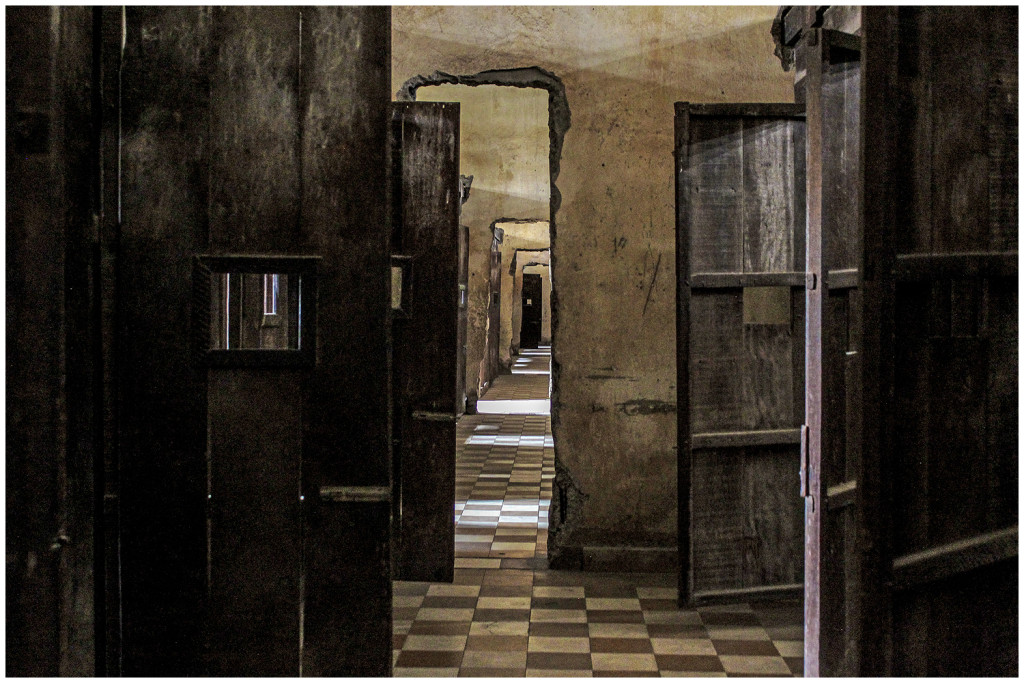 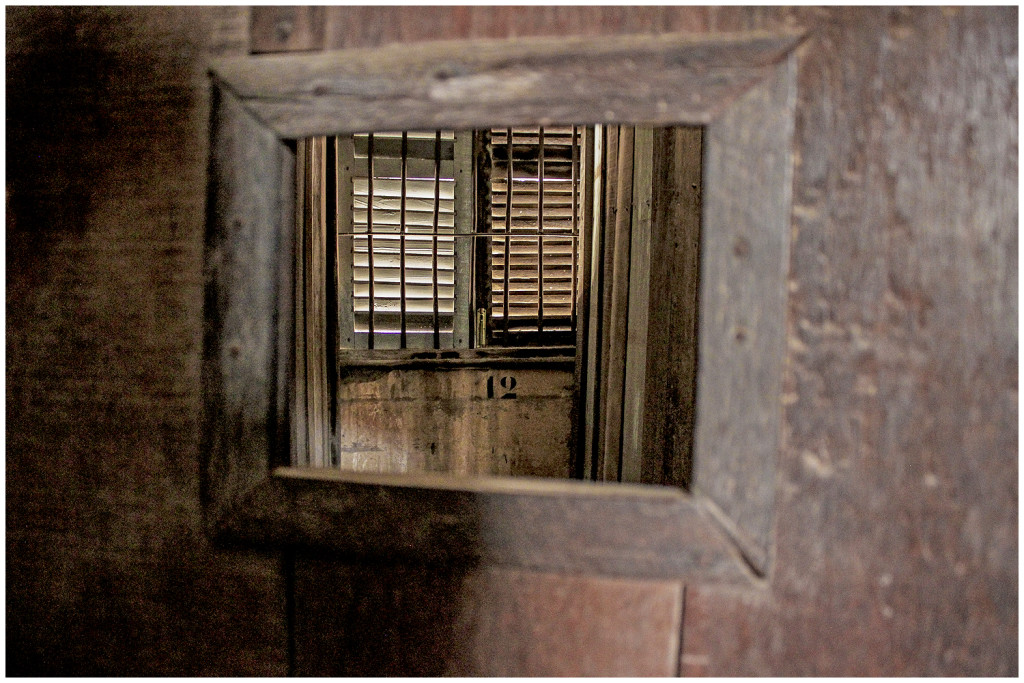 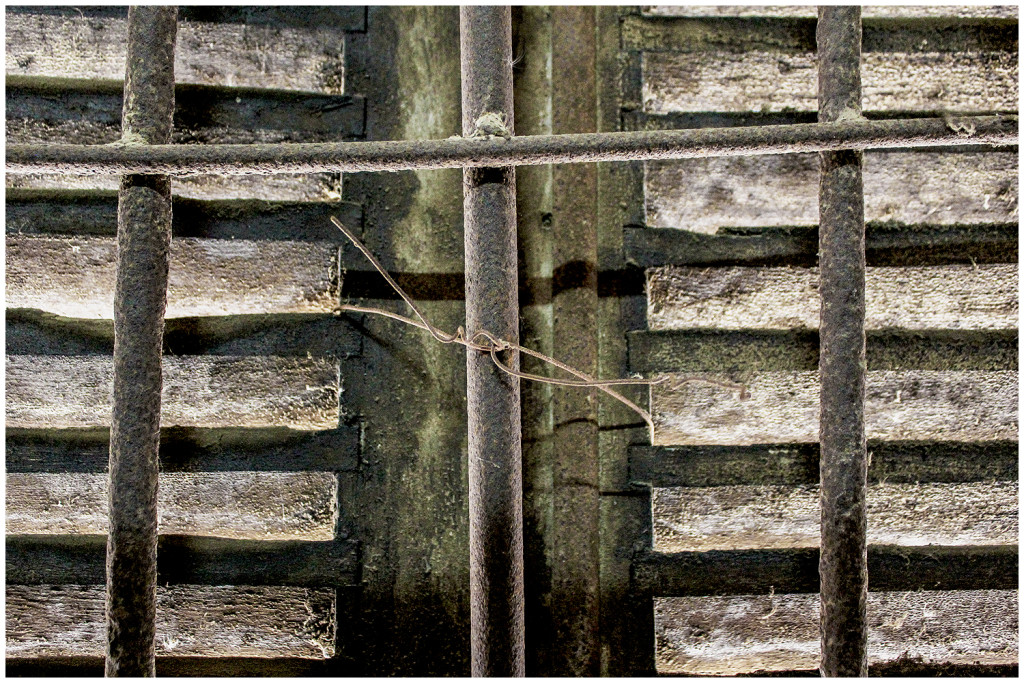