In Israël & the Palestinian Territory

Catching the sunrise in the Judean desert near the Dead Sea

The night began with a taxi drive through the desert from Bethlehem to a small dot on the map where we could find the Bedouin camp. There wasn’t really a road and we had to keep the taxi driver motivated to keep on driving through the rough terrain (watch out, a hole! watch out, a donkey!). When we arrived the camp fire was already lit and Bedouins were sitting around it, playing music. We joined the group for talks, music and good food.

After (midnight) dinner we crawled into the Bedouin tents for a couple of hours of sleep before we would head to the edge of the desert, near the Dead Sea, to catch the sunrise. 4 hours later we got woken up and we climbed into the 4×4’s who would take us there. It was another rough ride through the steep desert hills in the dark. Again, there was no road and the jeeps just kept following each other’s lights (yes, luckily the first one knew where to go!).

Once arrived we still had almost an hour before the sun would start rising. The longest hour ever. It was super cold and we were all trying to keep warm one way or another (my way was lying down on the desert floor, it kind of worked!).

Then it became lighter and lighter and the musicians started playing… I still was a bit too cold and decided to mingle with the drivers who made a nice little fire to boil water for tea. Best decision ever: I was warm, they gave me tea and shared their bread.

When the sun was almost fully up a horn player started playing music at the edge of the desert, and it was really an emotional moment. The music he played felt very personal and we all stood there watching our beautiful surroundings while listening. 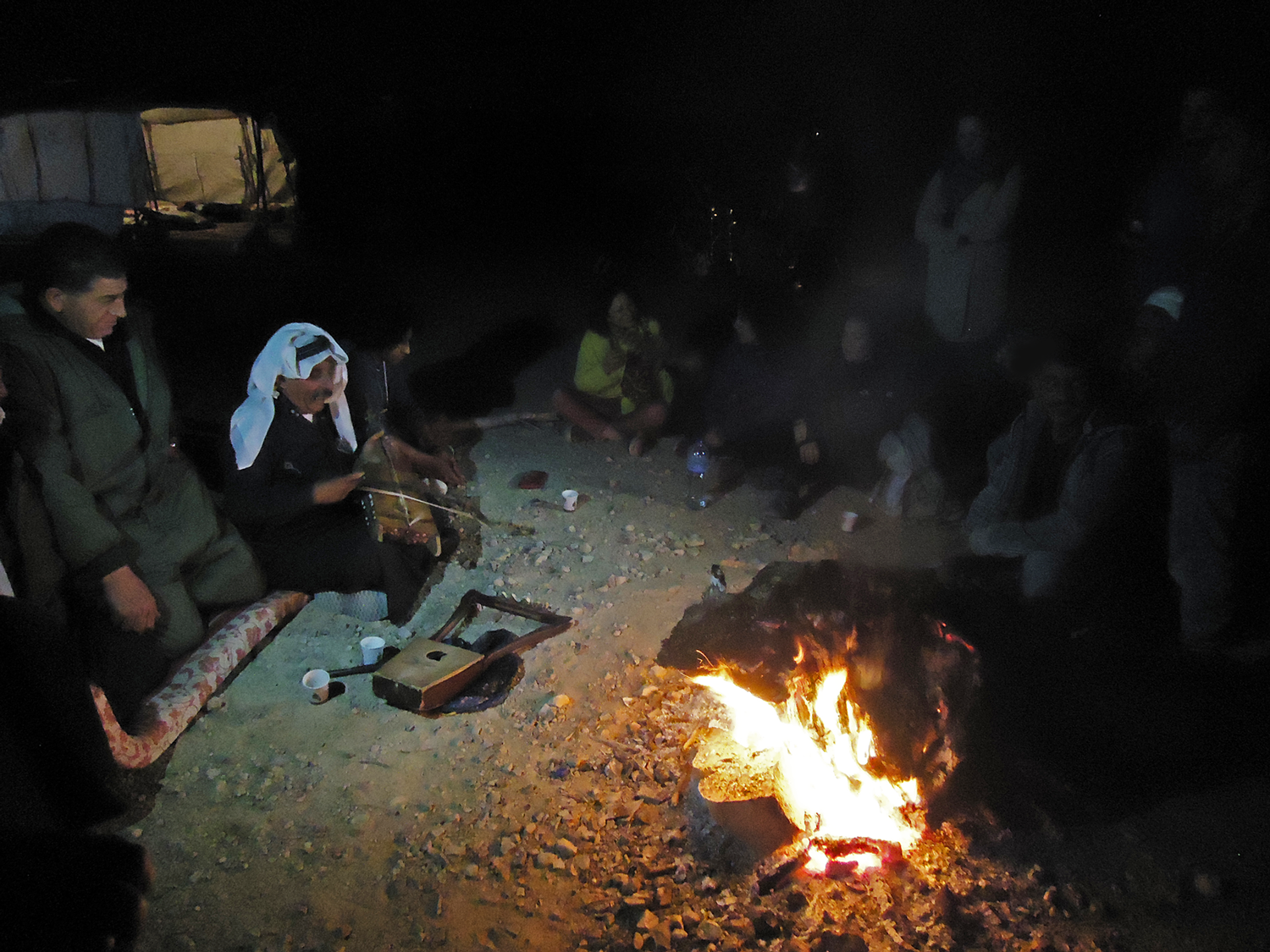 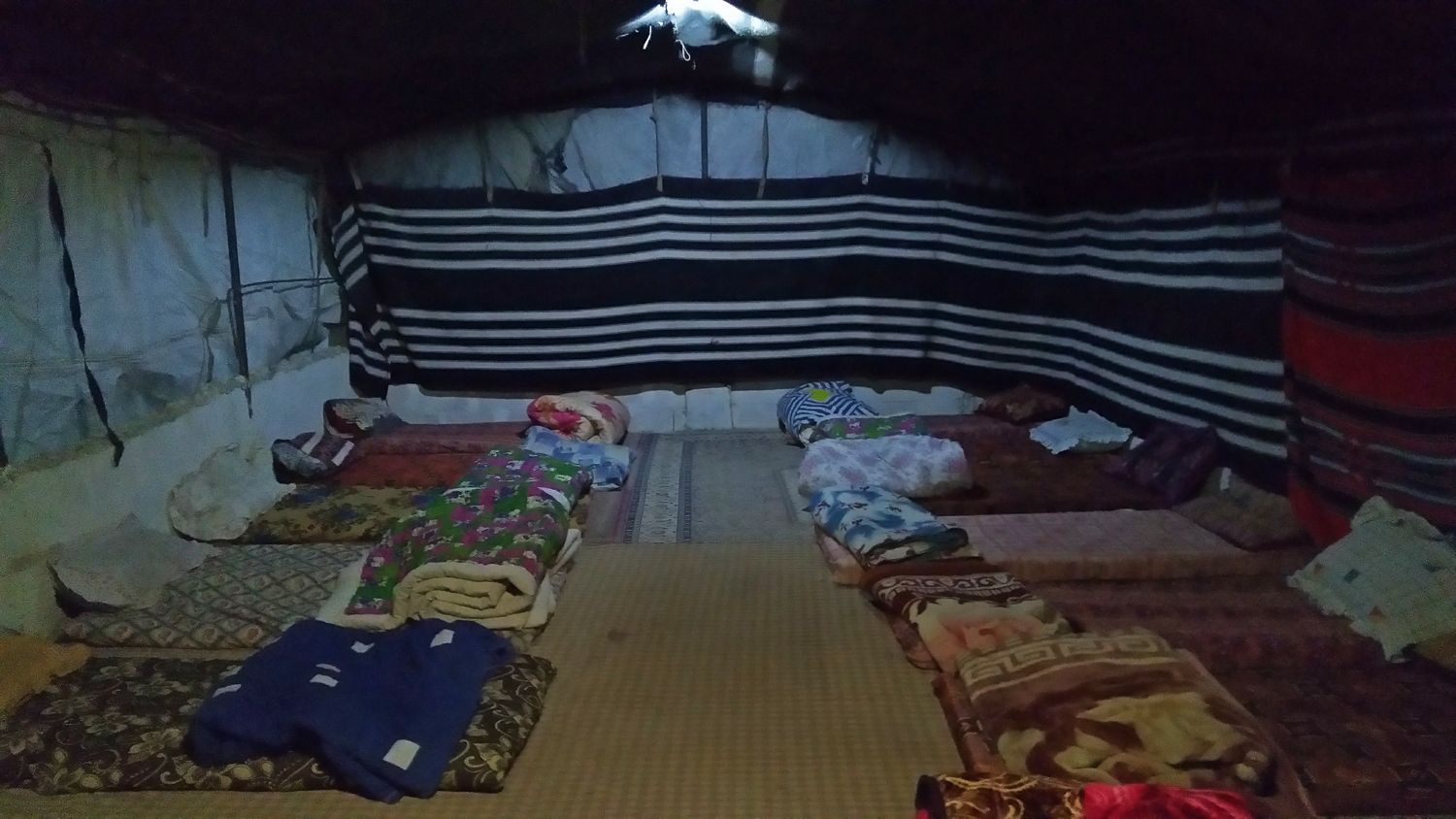 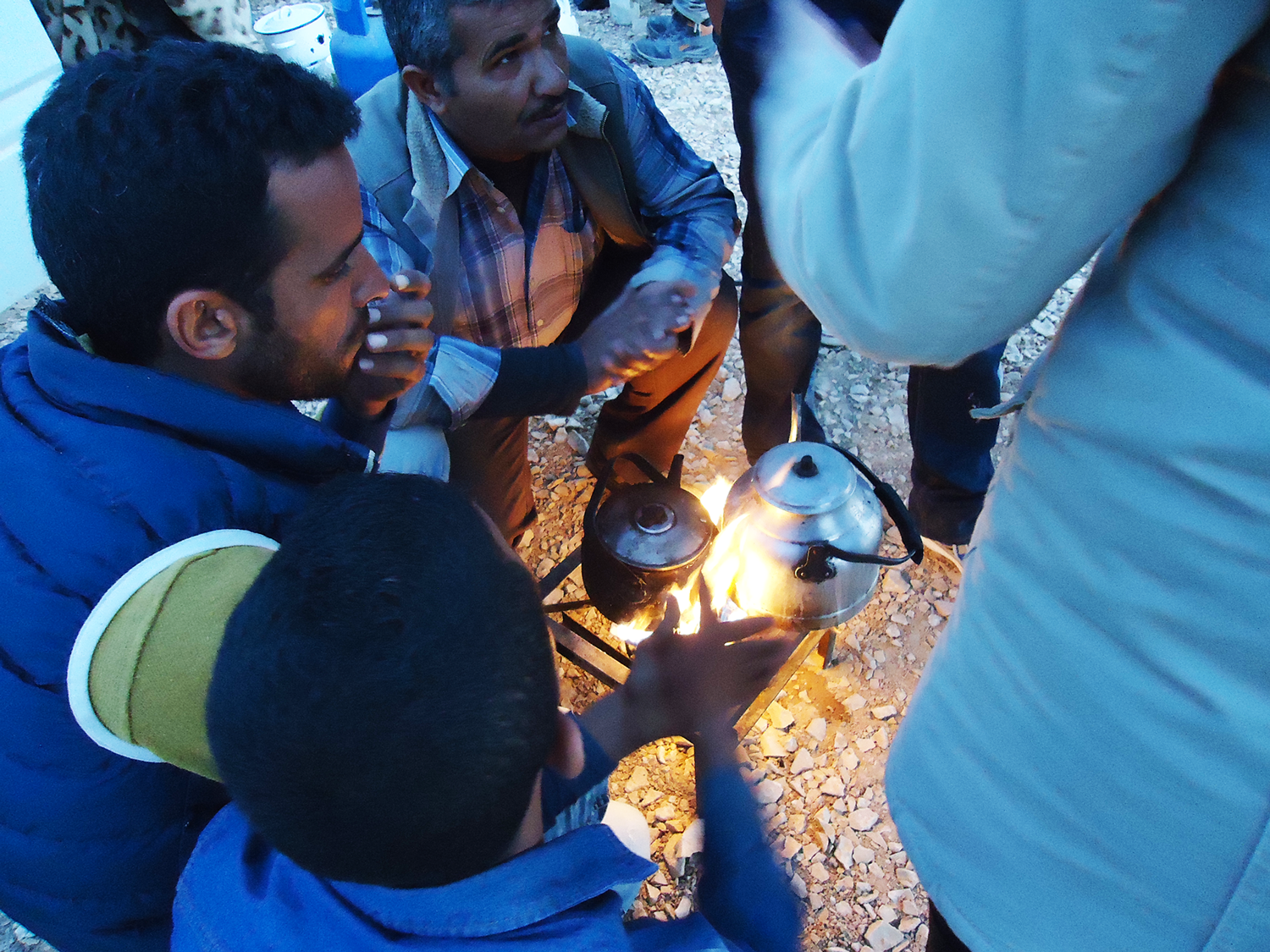 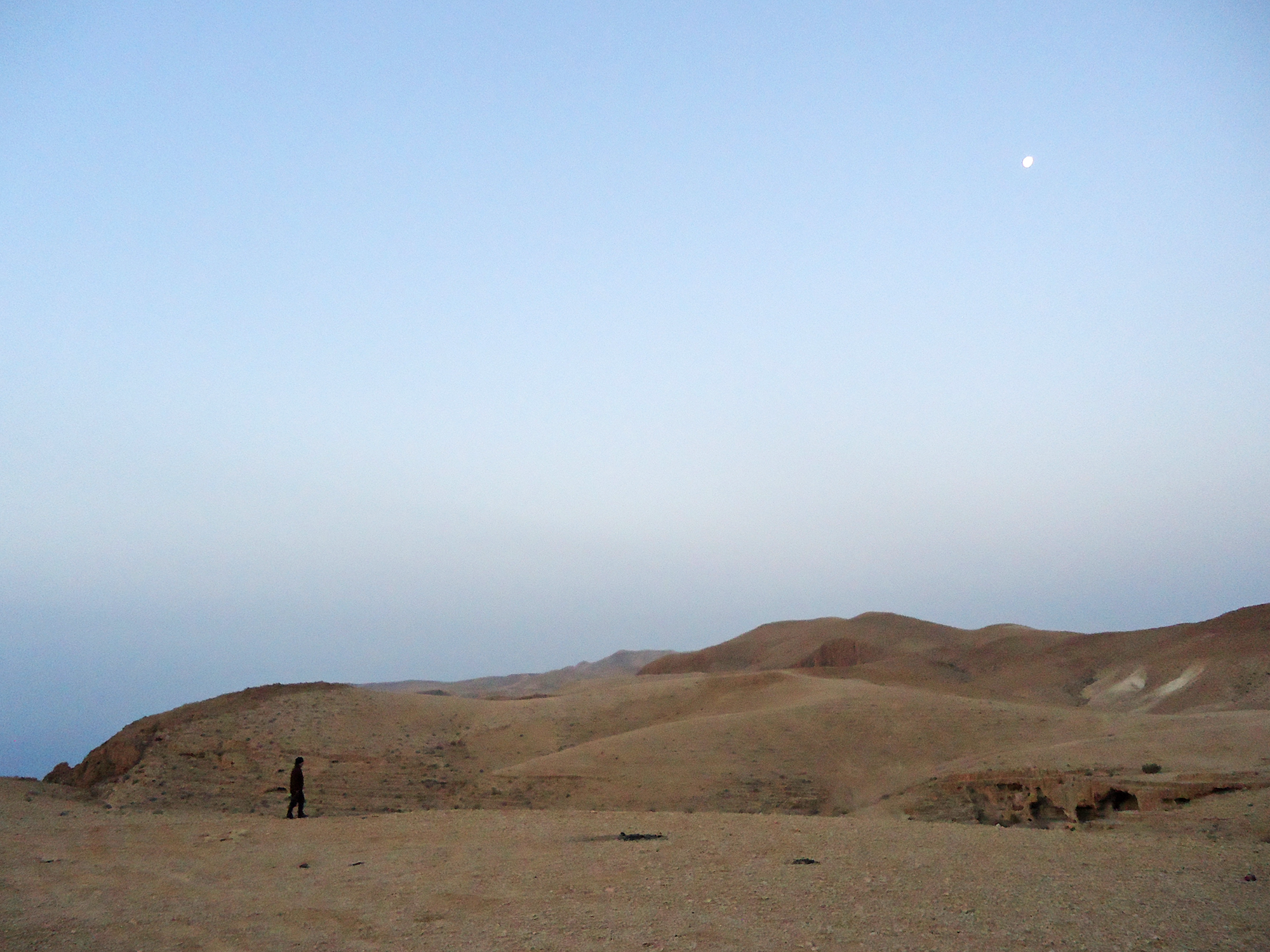 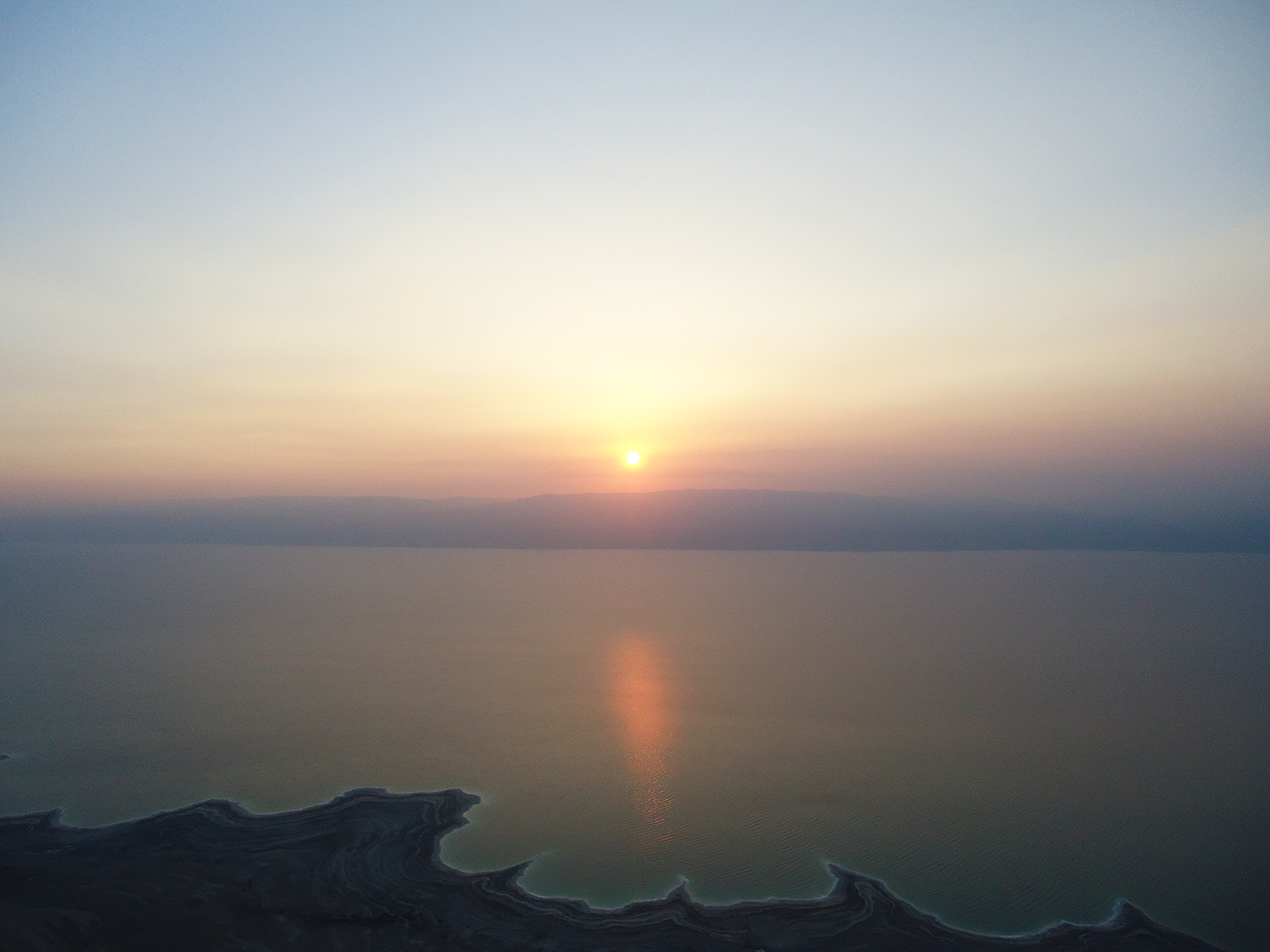 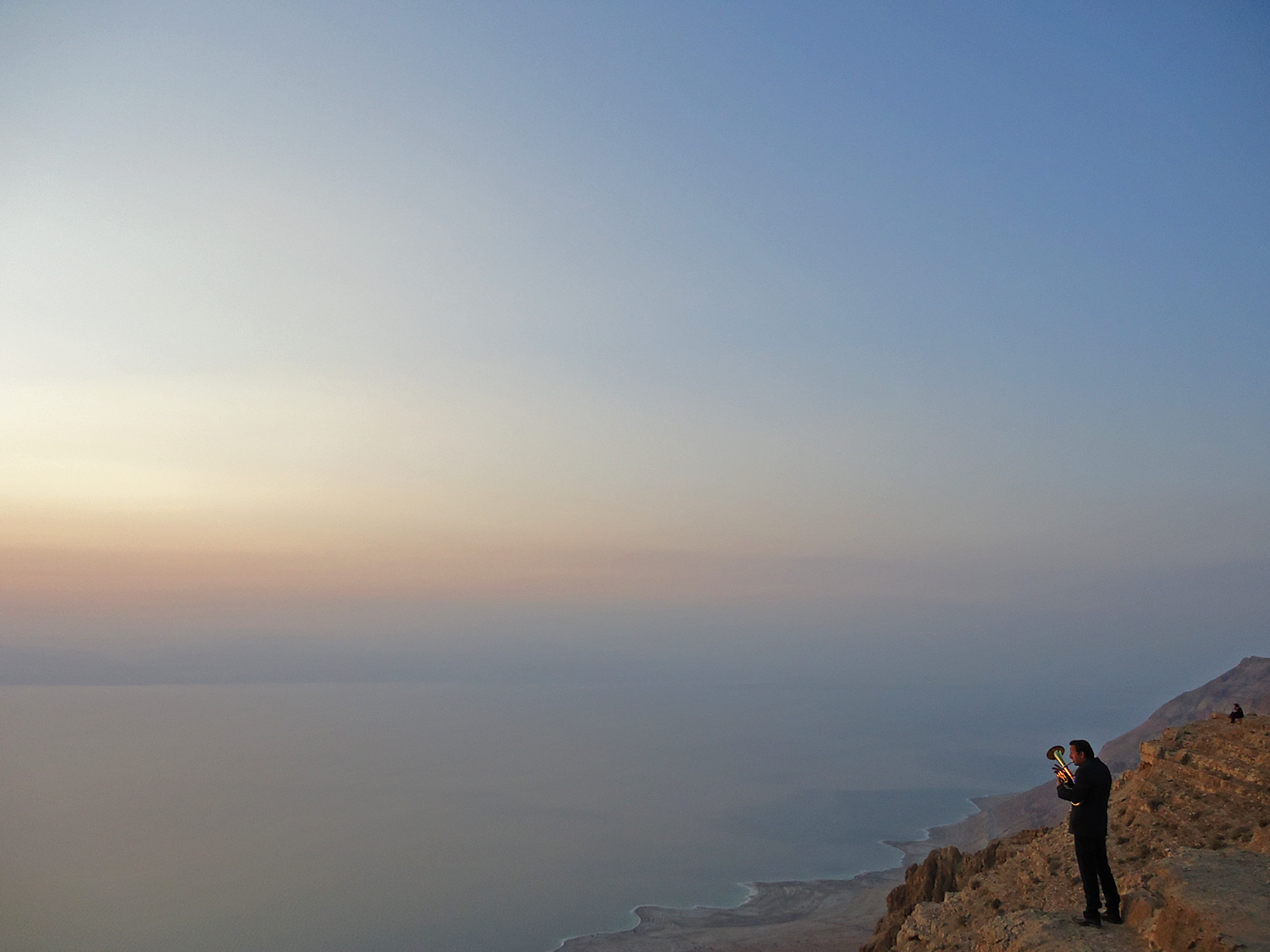 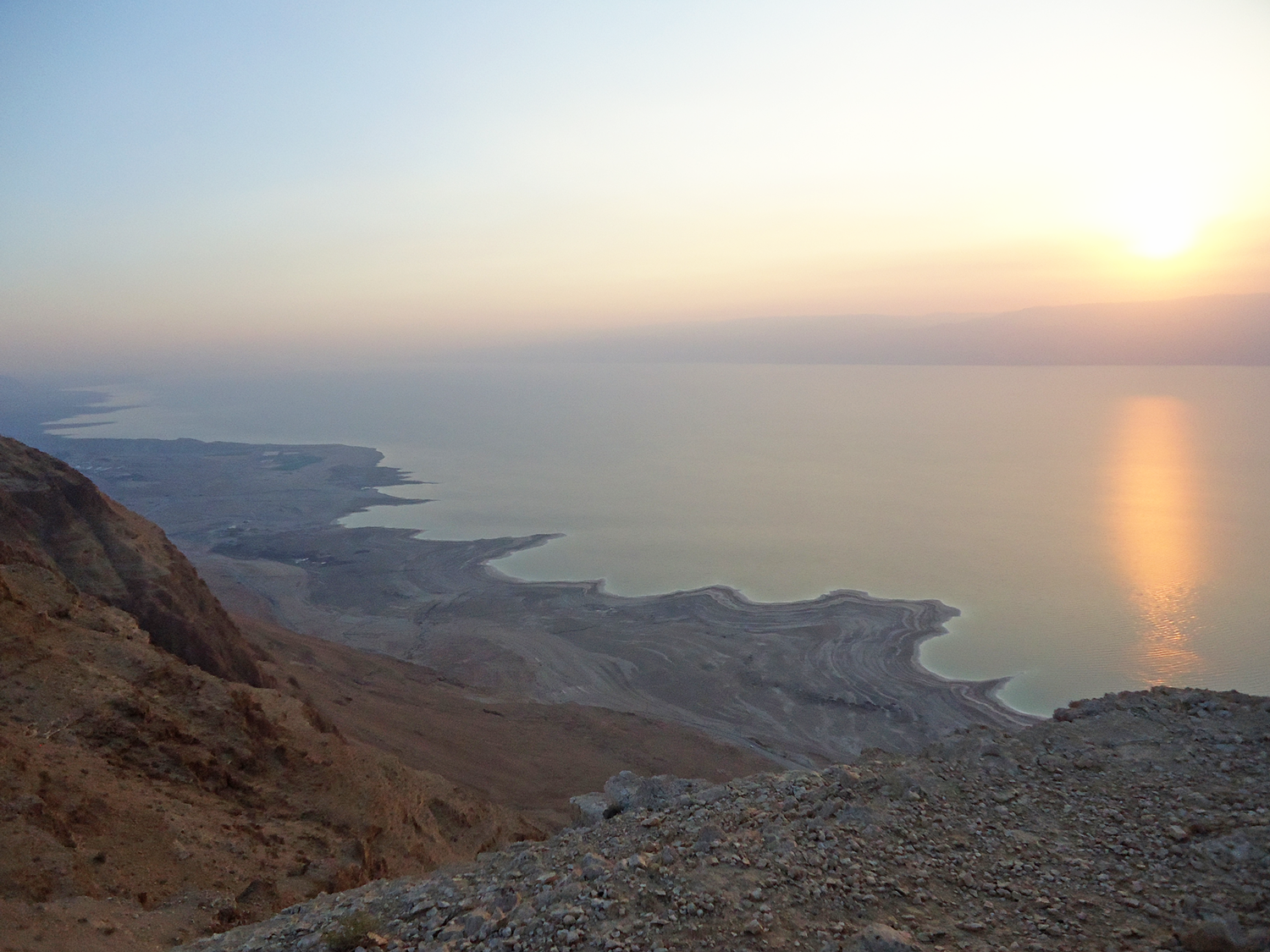 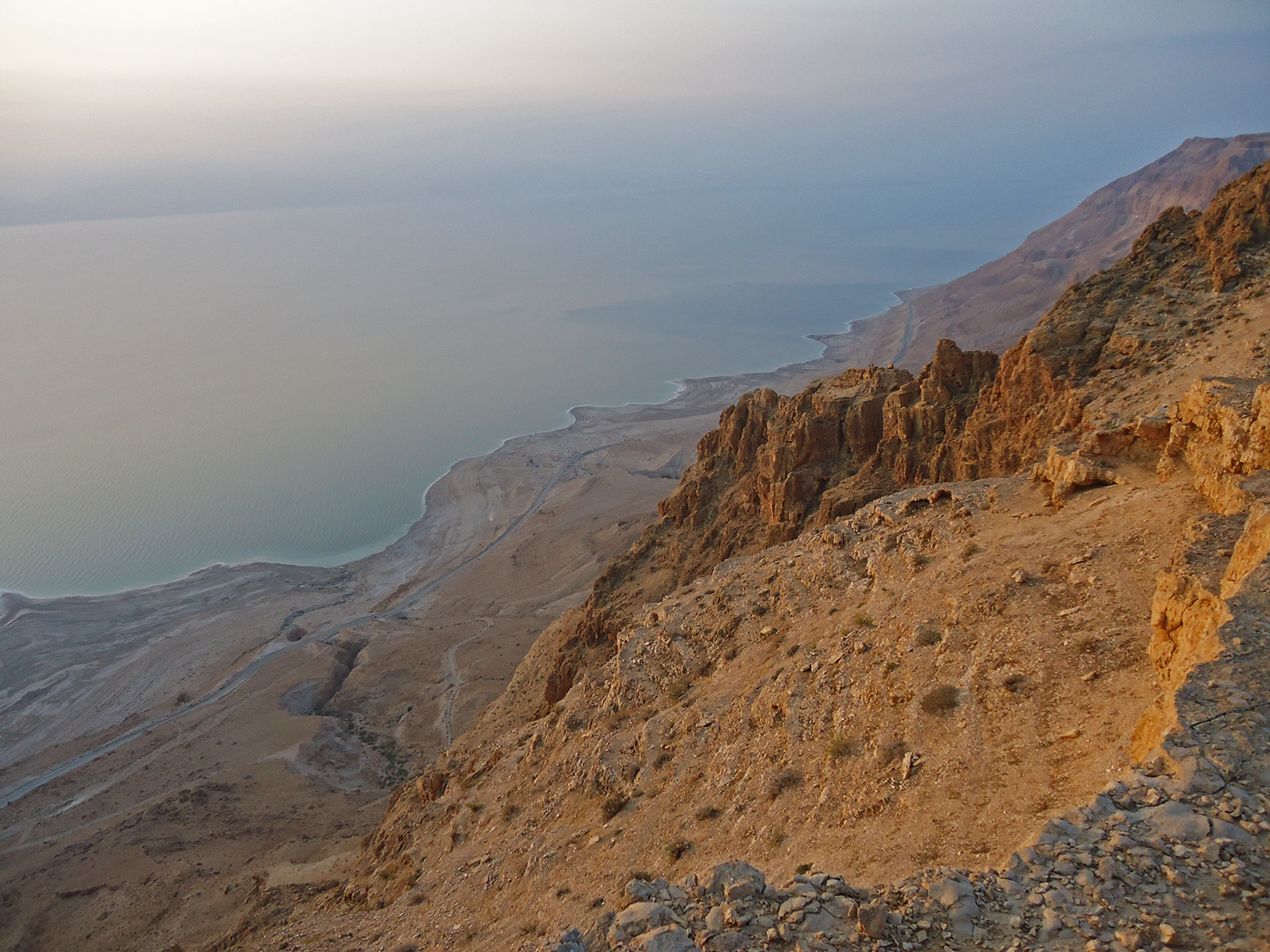 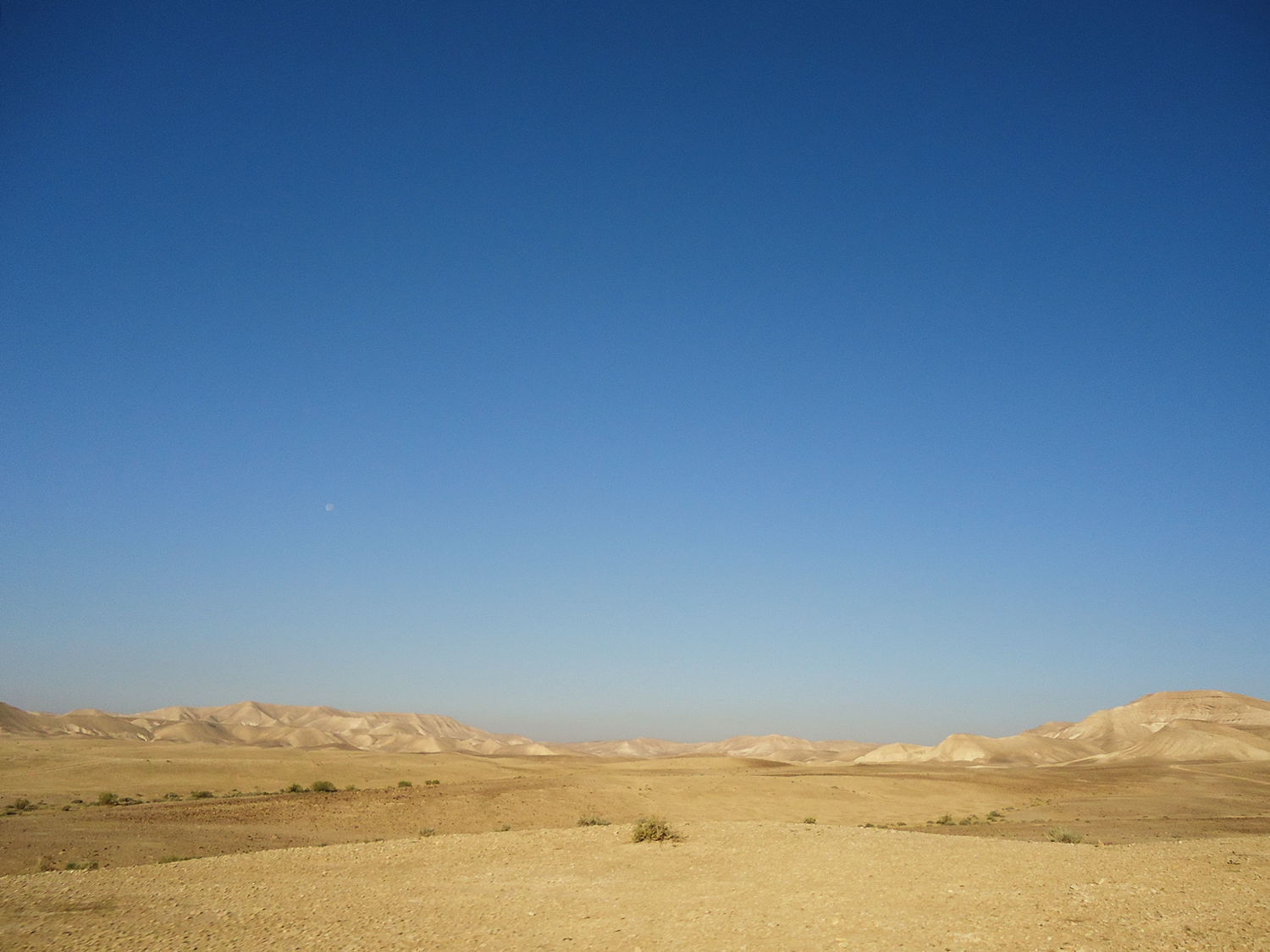 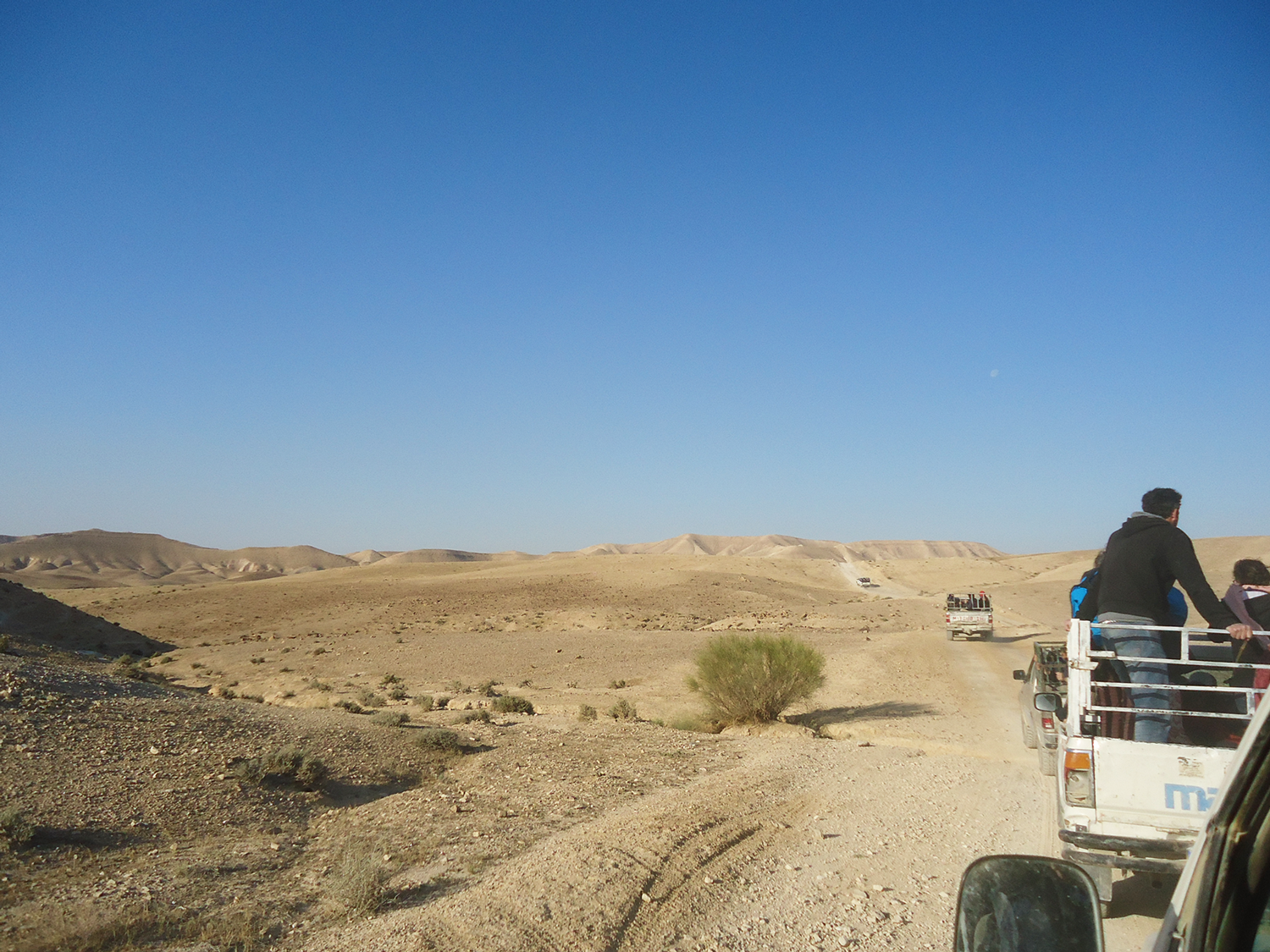 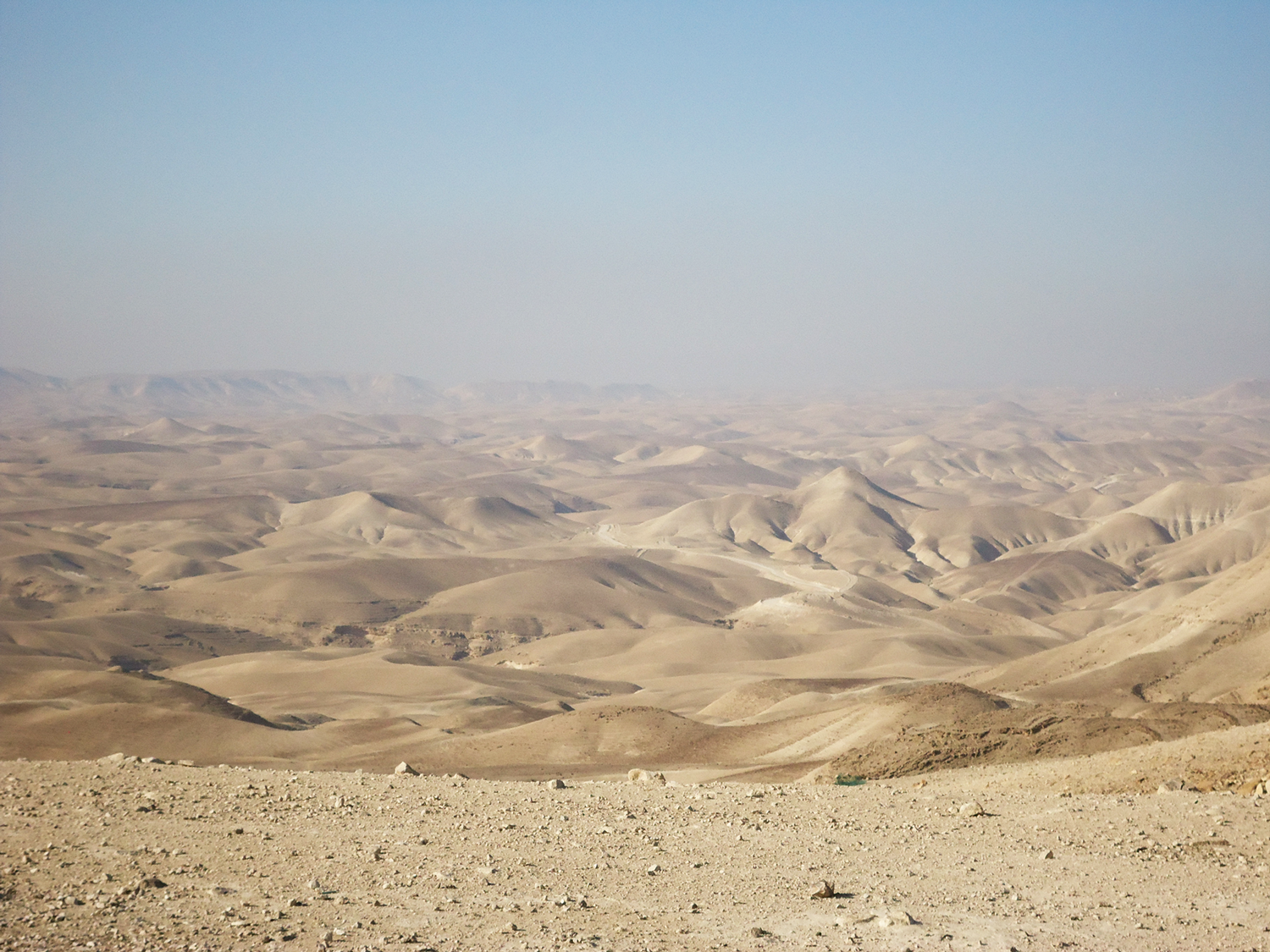