Attending a funeral in Tana Toraja

Funerals in Sulawesi are quite special. I couldn’t explain it better than TED did: In Tana Toraja in eastern Indonesia, funerals are raucous affairs involving the whole village. They can last anywhere from days to weeks. Families save up for long periods of time to raise the resources for a lavish funeral, where sacrificial water buffalo will carry the deceased’s soul to the afterlife. Until that moment — which can take place years after physical death — the dead relative is referred to simply as a “person who is sick,” or even one “who is asleep.” They are laid down special rooms in the family home, where they are symbolically fed, cared for and taken out — very much still a part of their relative’s lives.

After a bit of asking around we found out there was a funeral the day after we arrived. Luckily for us the family was very welcoming: they didn’t only give us a nice spot to sit, they allowed us to take as many pictures as we wanted and they shared their food with us. In return we brought cigarettes (as tradition requires, really!).

WATCH OUT: There is quote some animal killing & blood in the photographs. 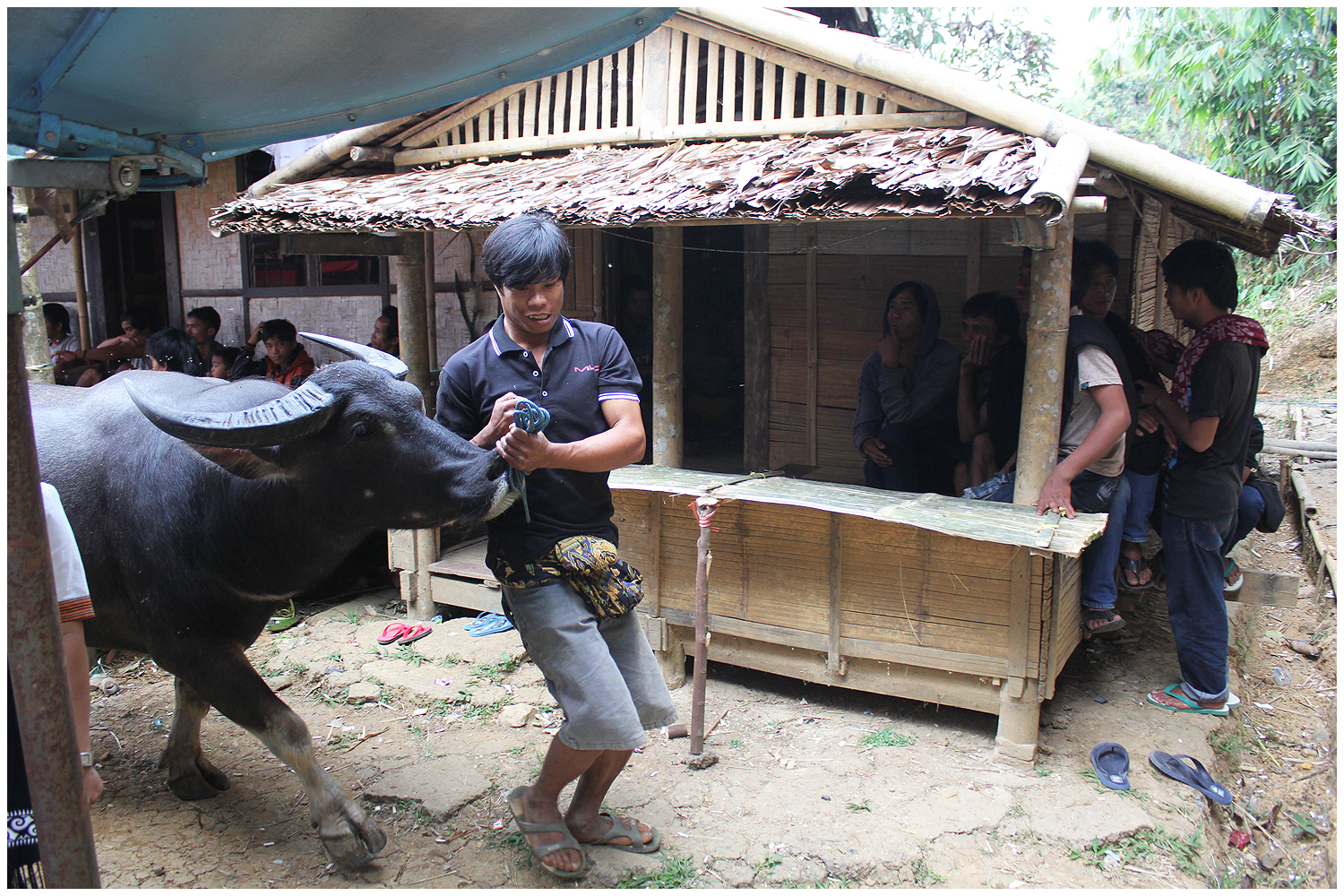 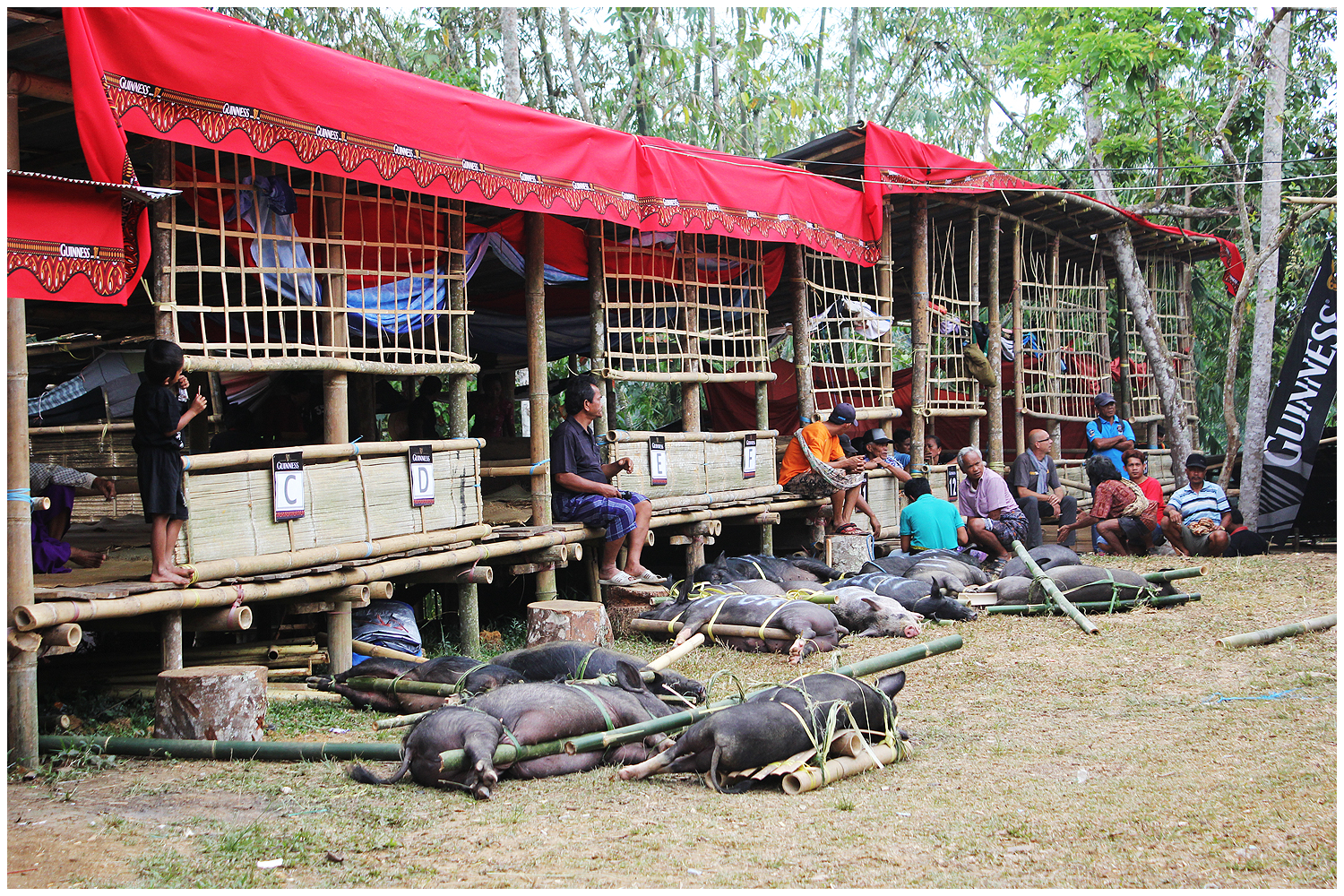 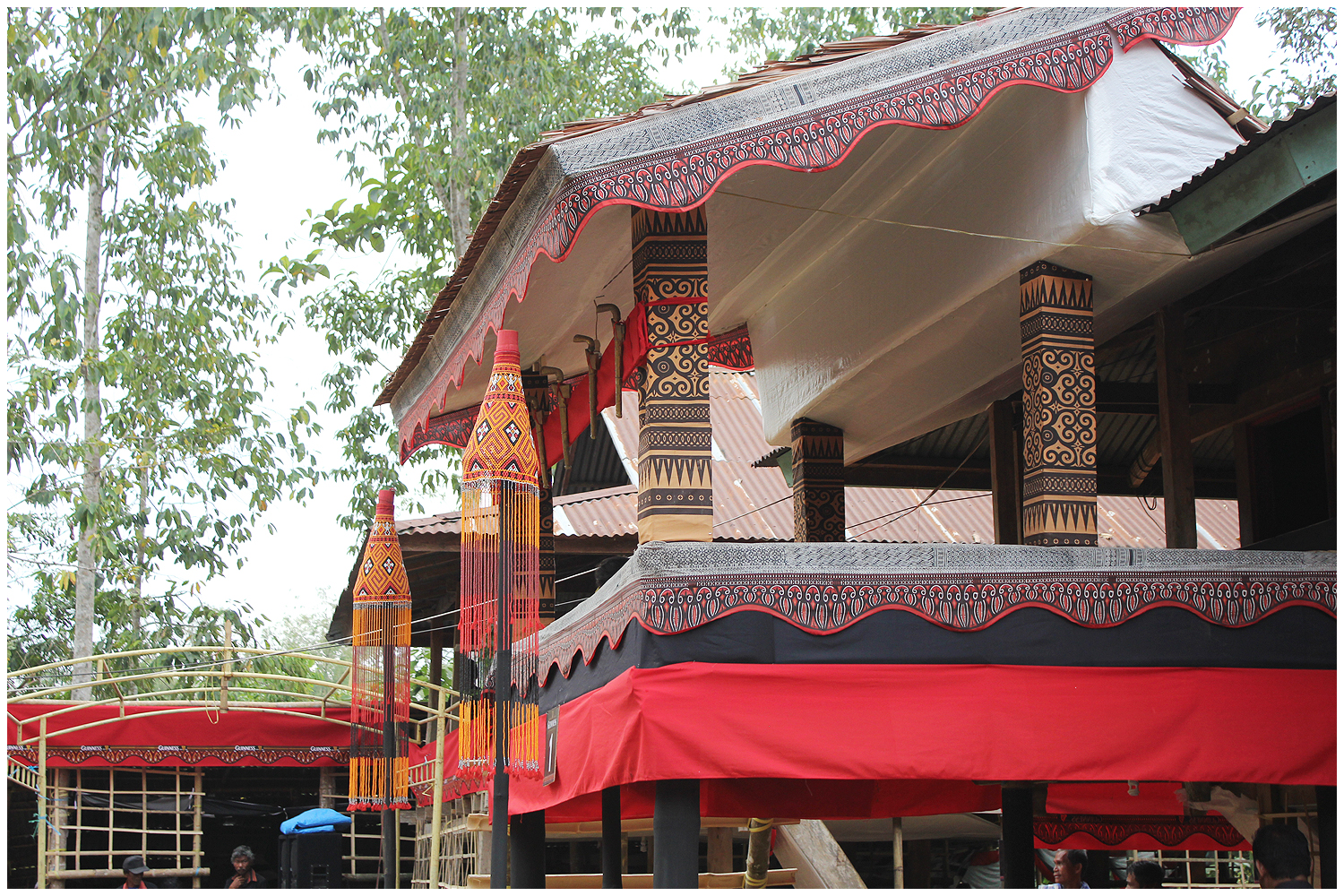 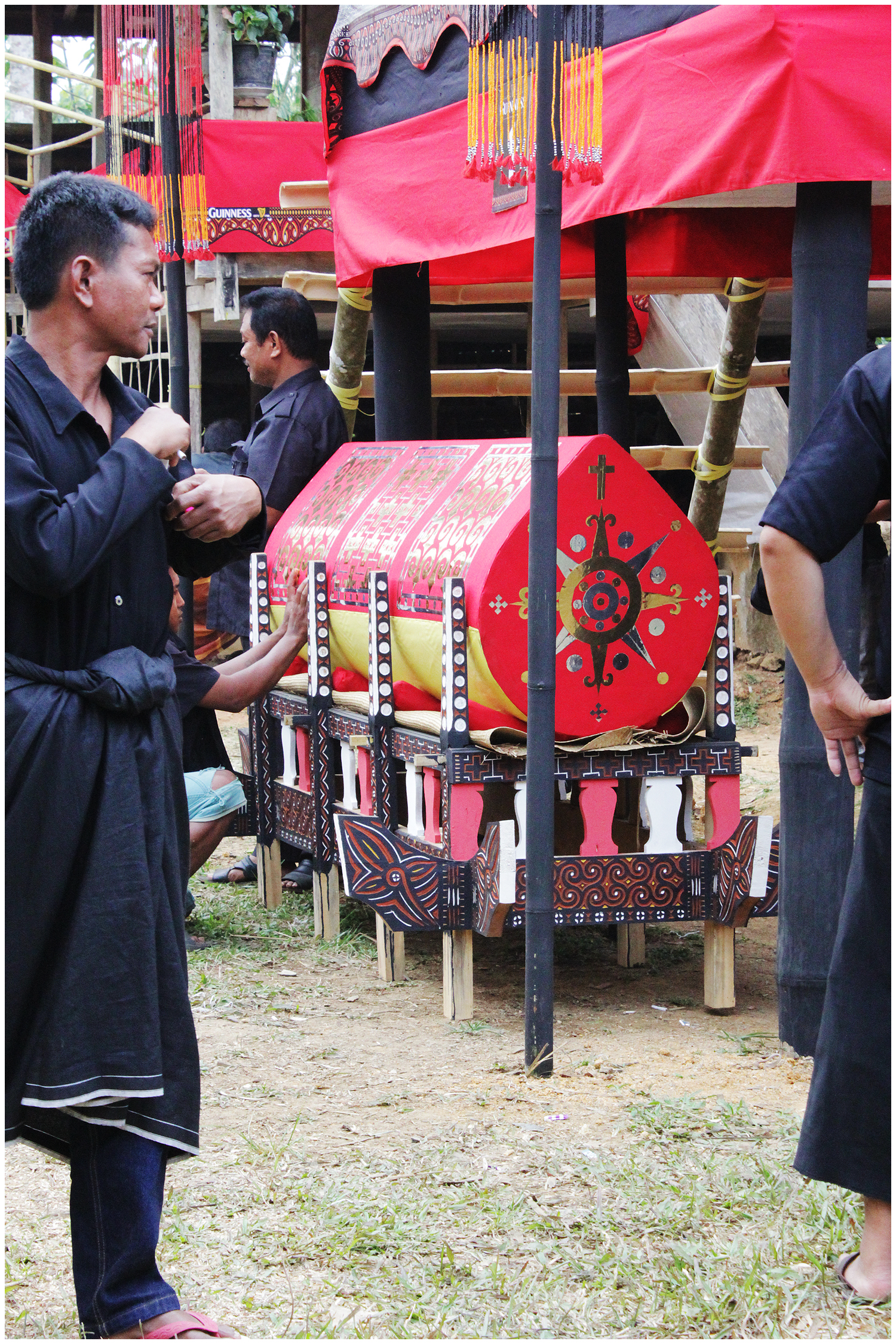 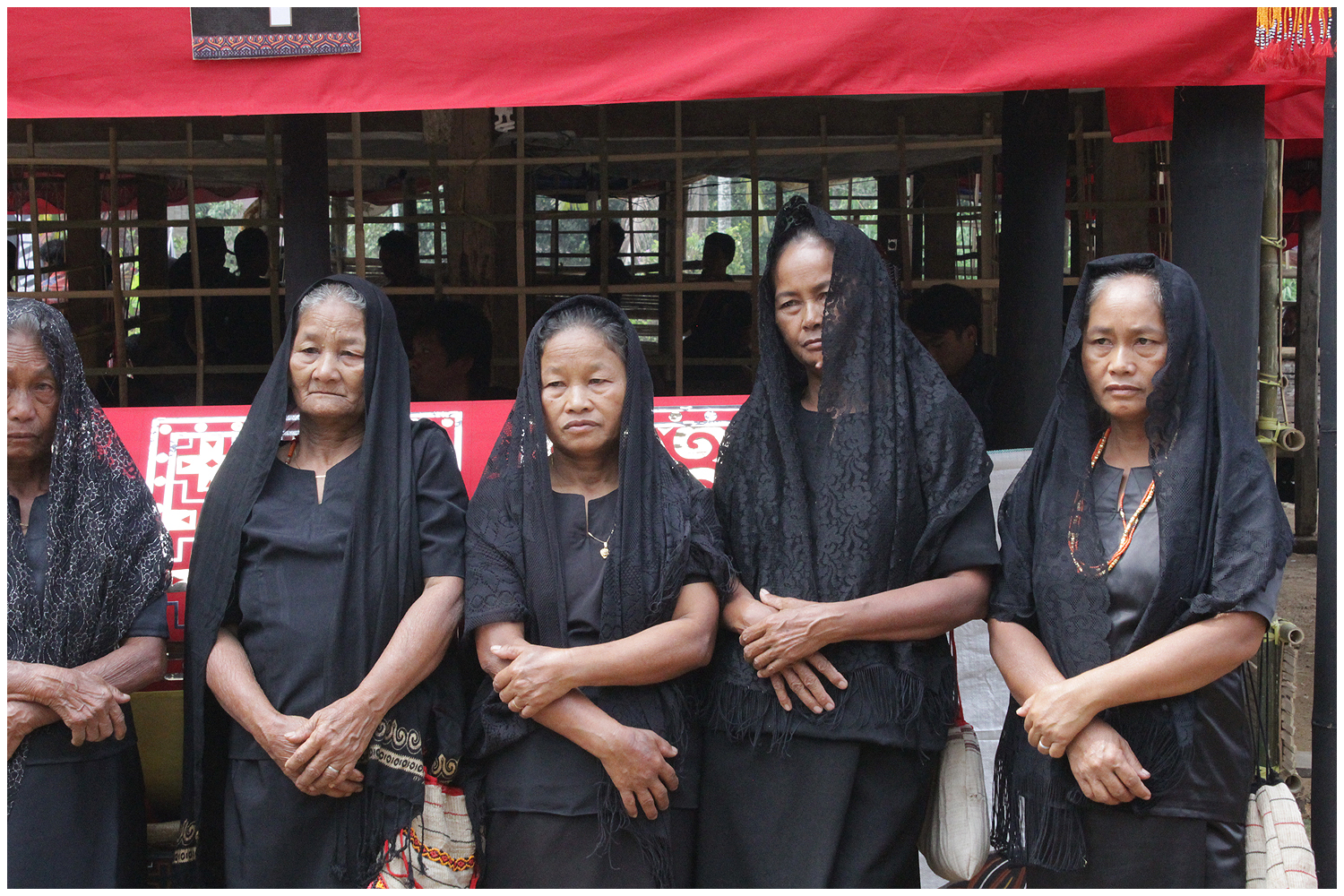 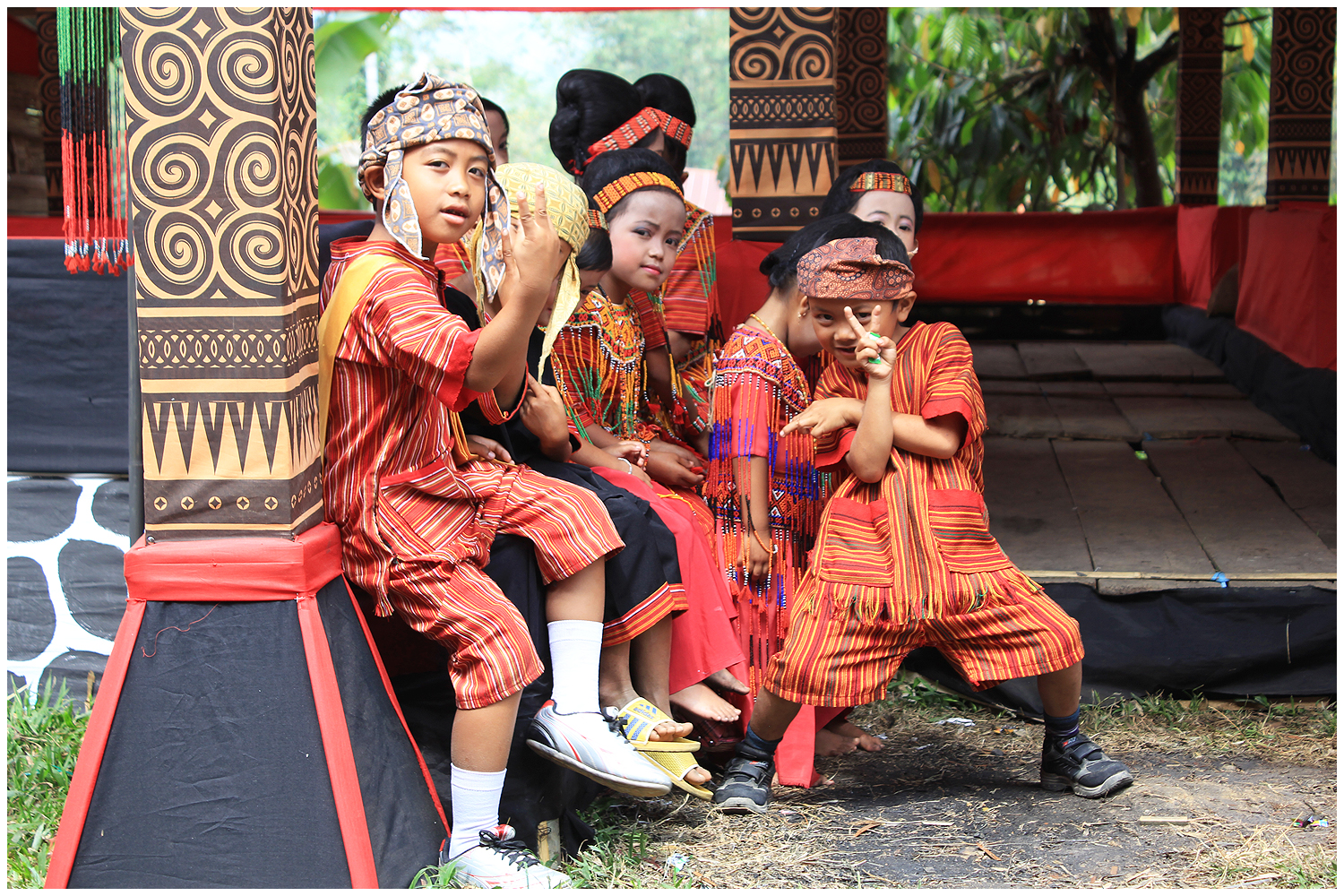 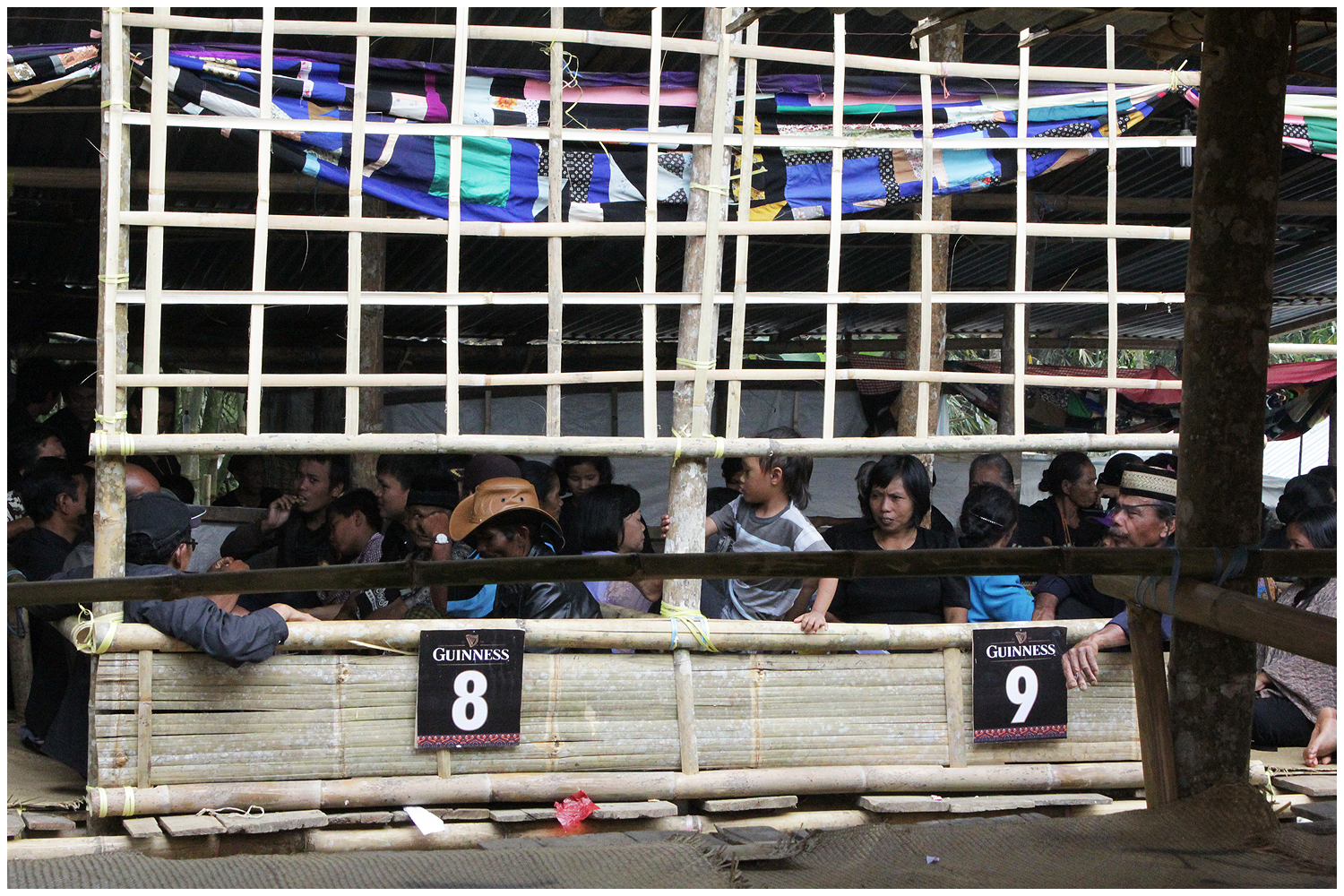 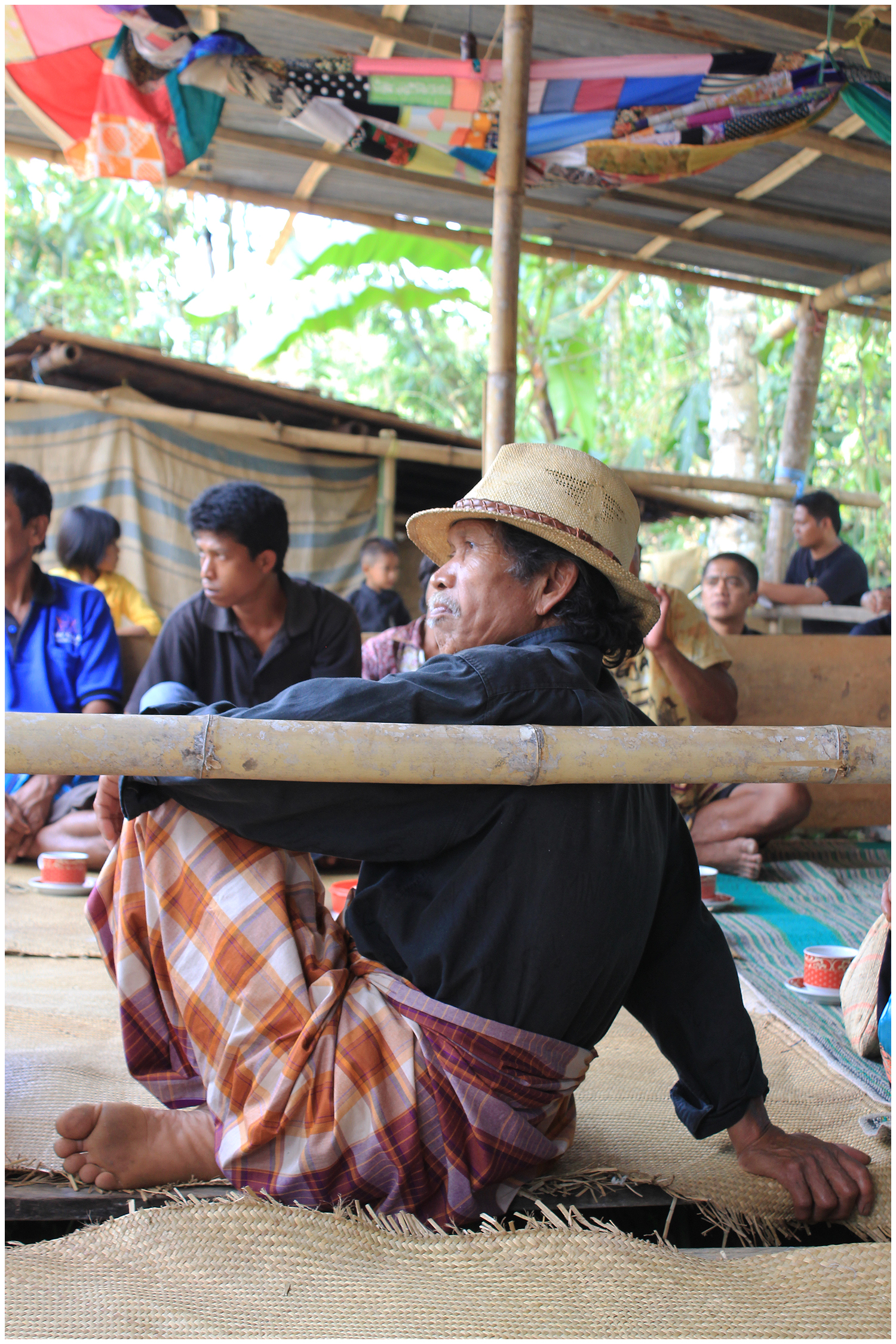 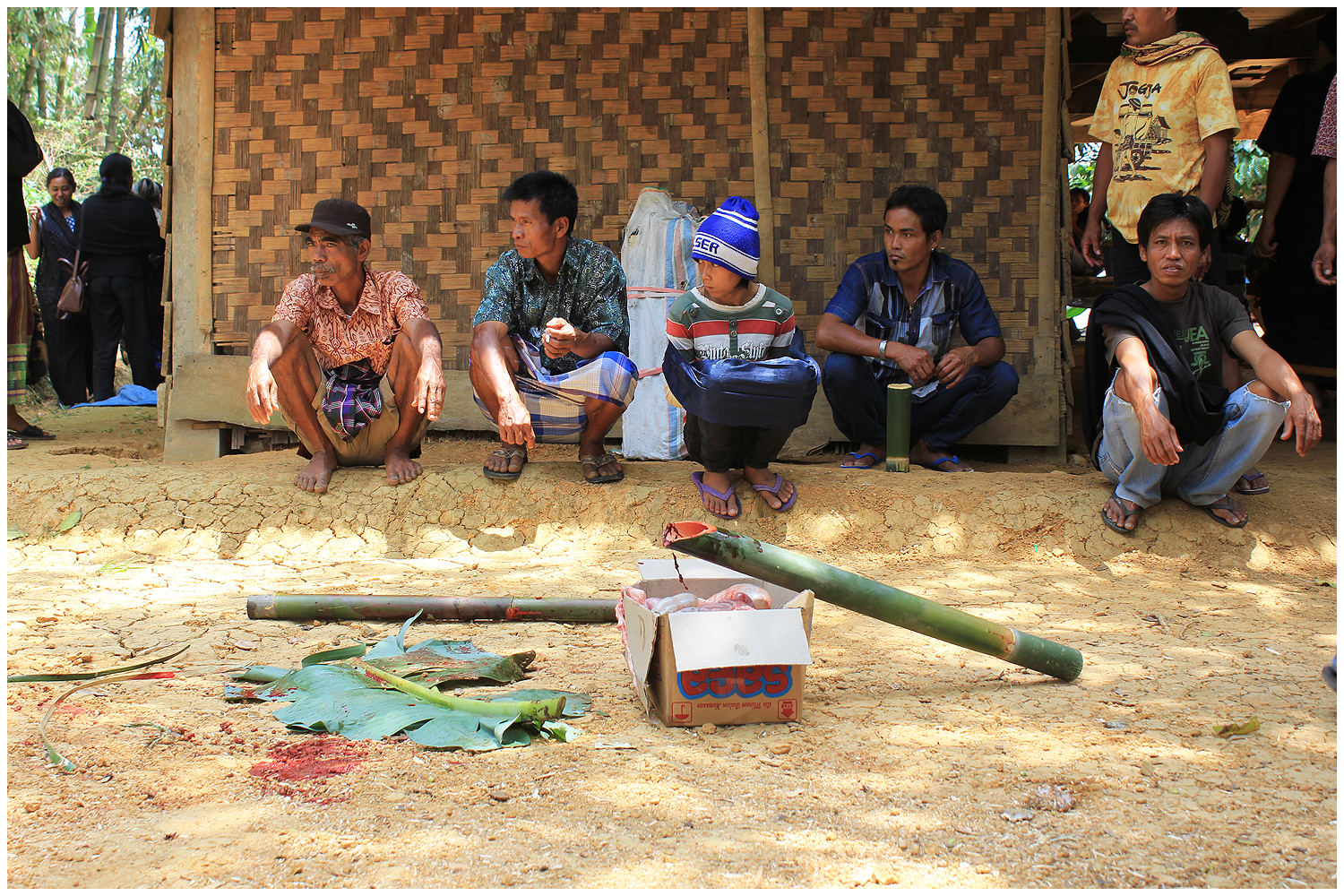 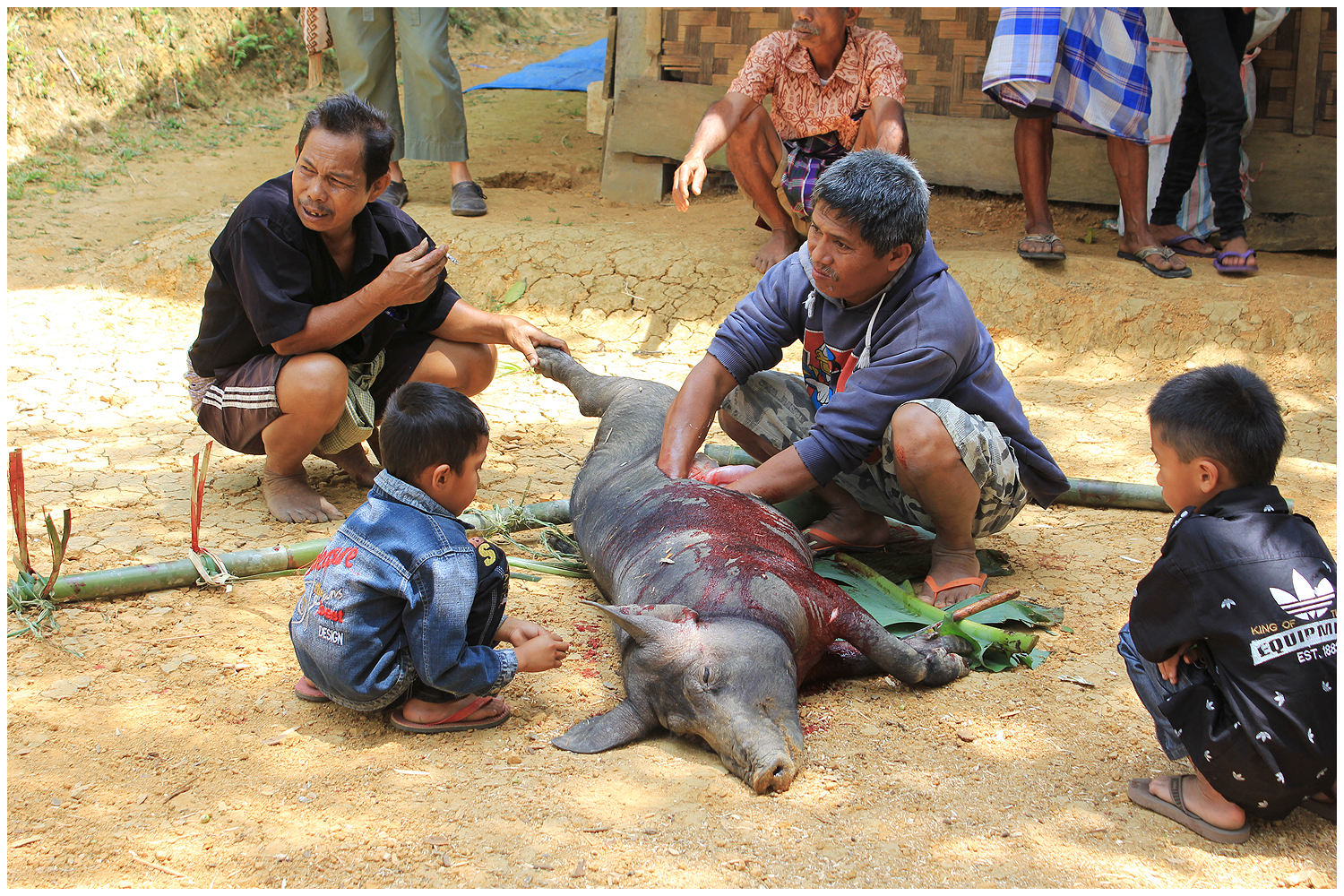 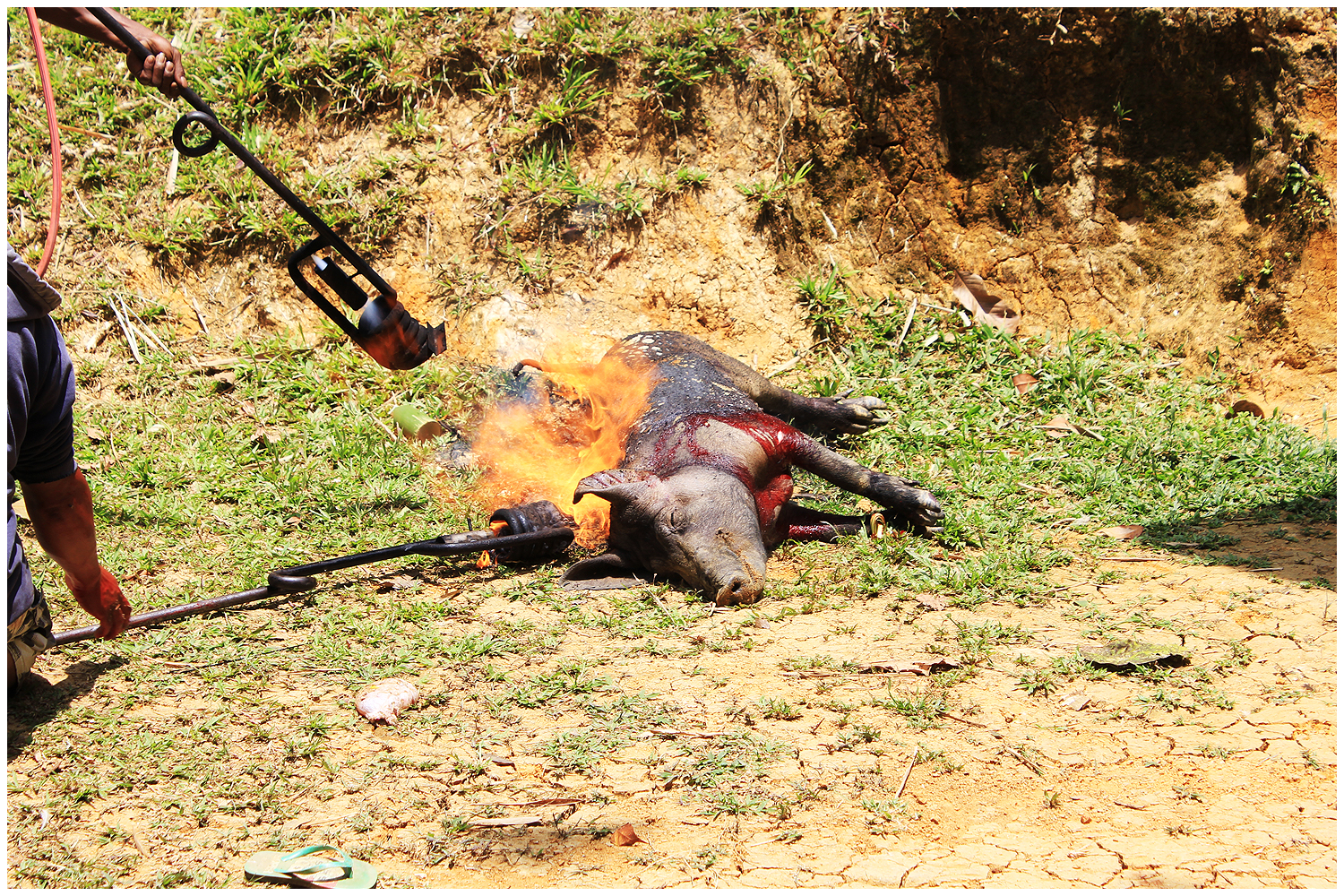 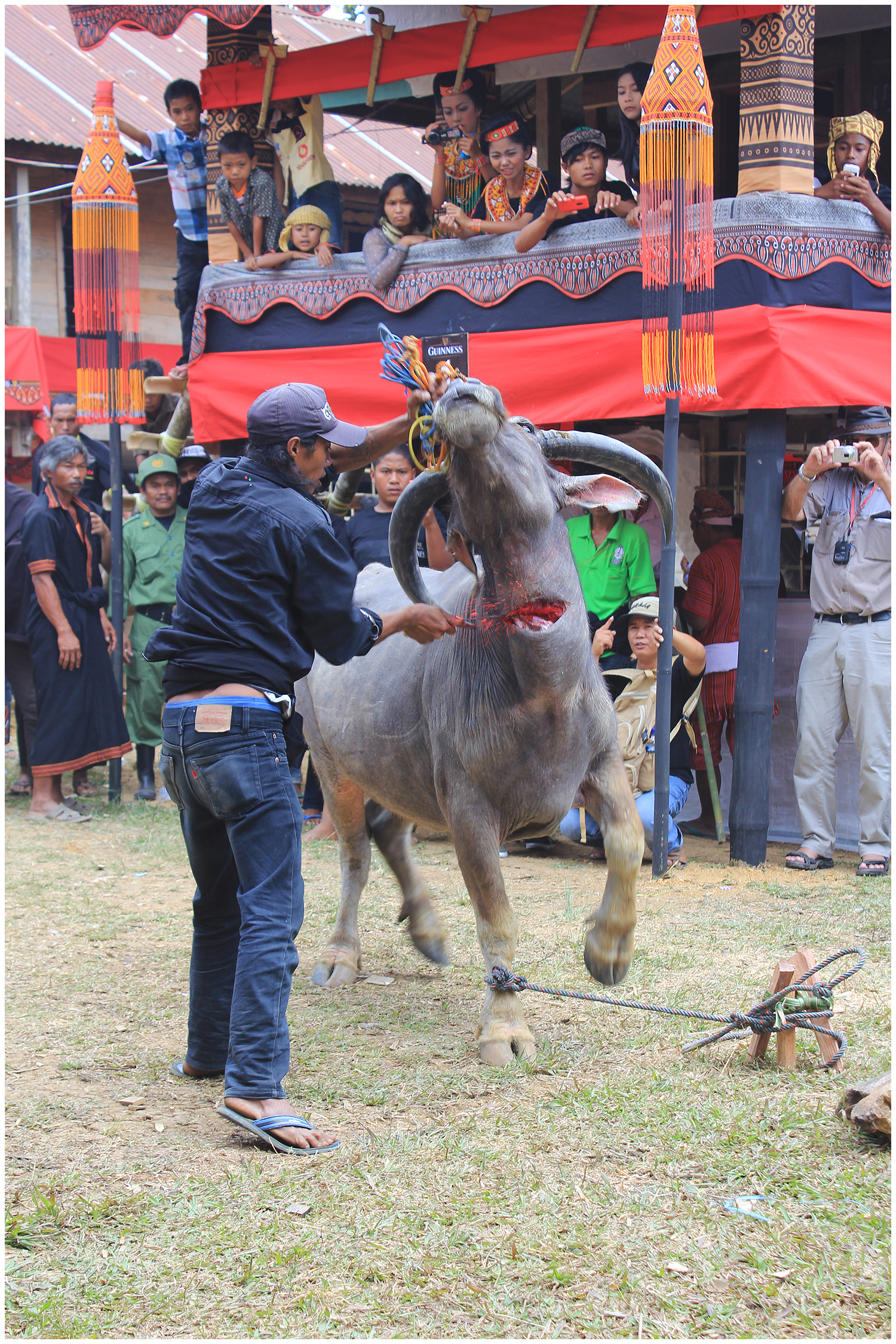 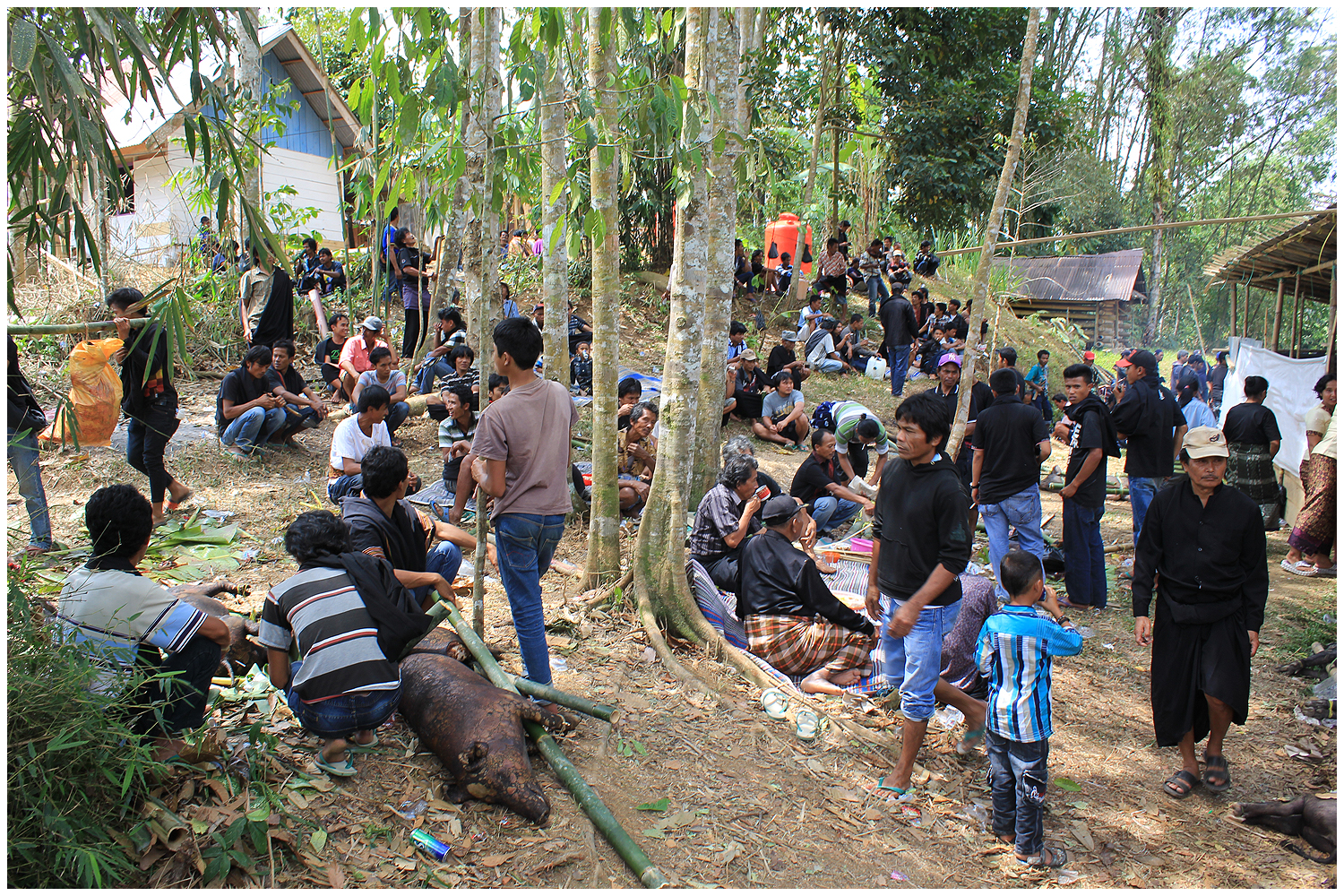