Searching for modernist villas in Kep

Meet Kep, a small coastal town in Southwest Cambodia. It’s famous for it’s crab market, but not a lot of people know about its architectural gems hidden behind trees and fences…

Kep’s villas were constructed between 1953 and 1970. During this time, Cambodia experienced a golden age of architectural modernism. The style, which blended elements of the modern movement with Cambodian tradition, came to be known as New Khmer Architecture. Tragically, the style came to an abrupt end in 1970 when the King was overthrown and the country was plunged into decades of war; first with its own Khmer Rouge and then Vietnam. (Read more about the history of Kep and its architecture on failedarchitecture.com)

What’s left now are mostly merely skeletons, open for everyone to explore. Some villas are still (partly) inhabited and a small donation is excepted when you visit them. We drove in from Kampot on our motorbike and simply wandered around randomly, constantly turning our heads around to be sure not to miss anything.

Afterwards we drove next to the coastline, to the crab market and (of course) had some crab for dinner before we headed back to Kampot. 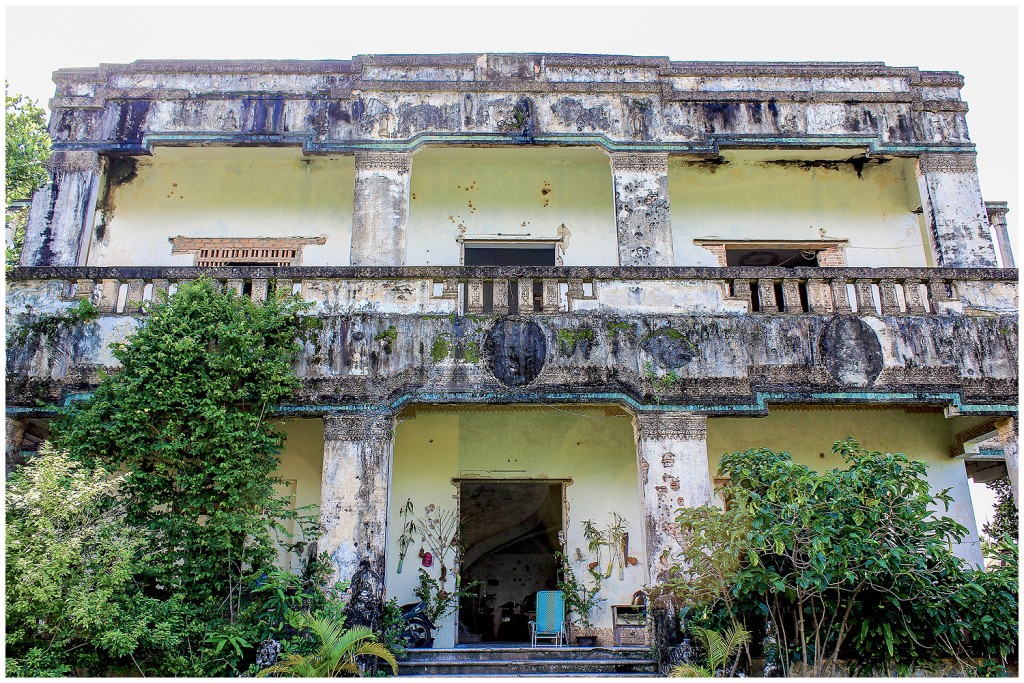 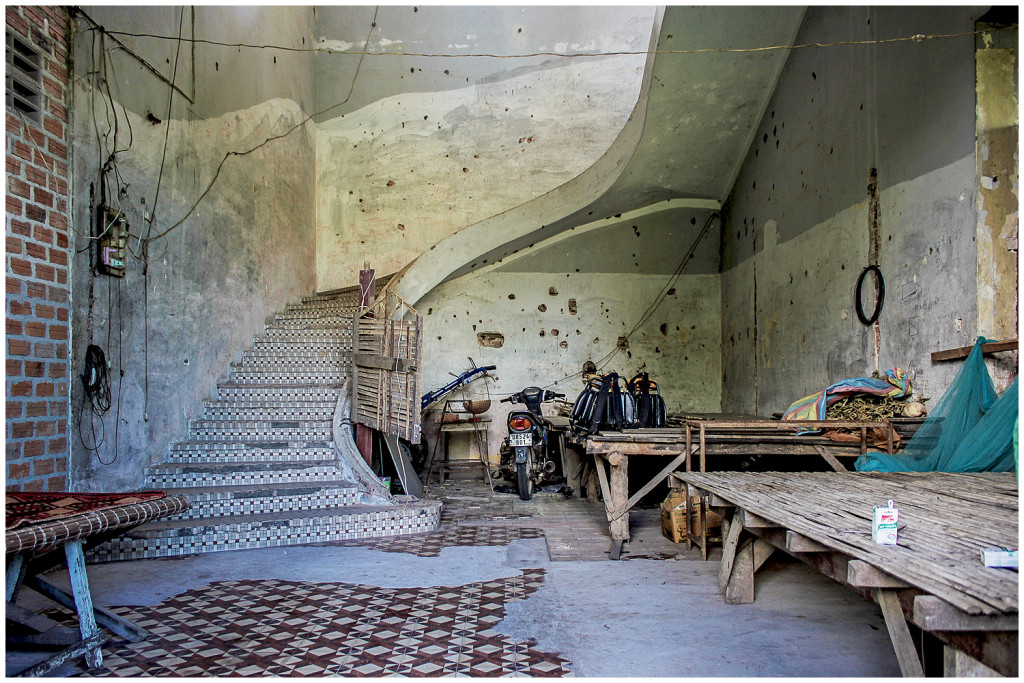 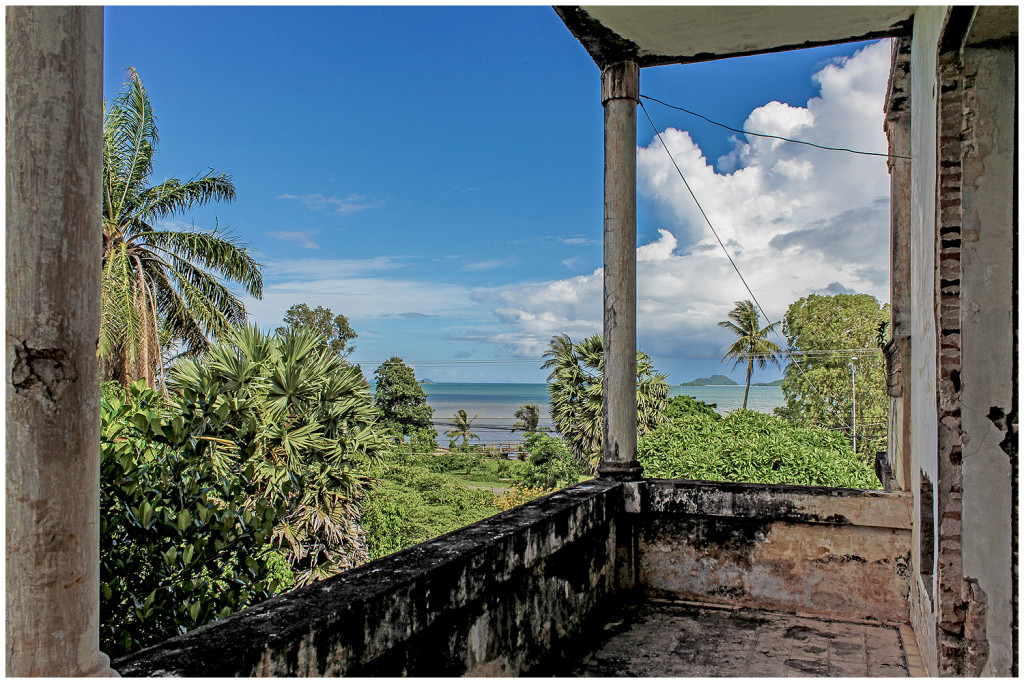 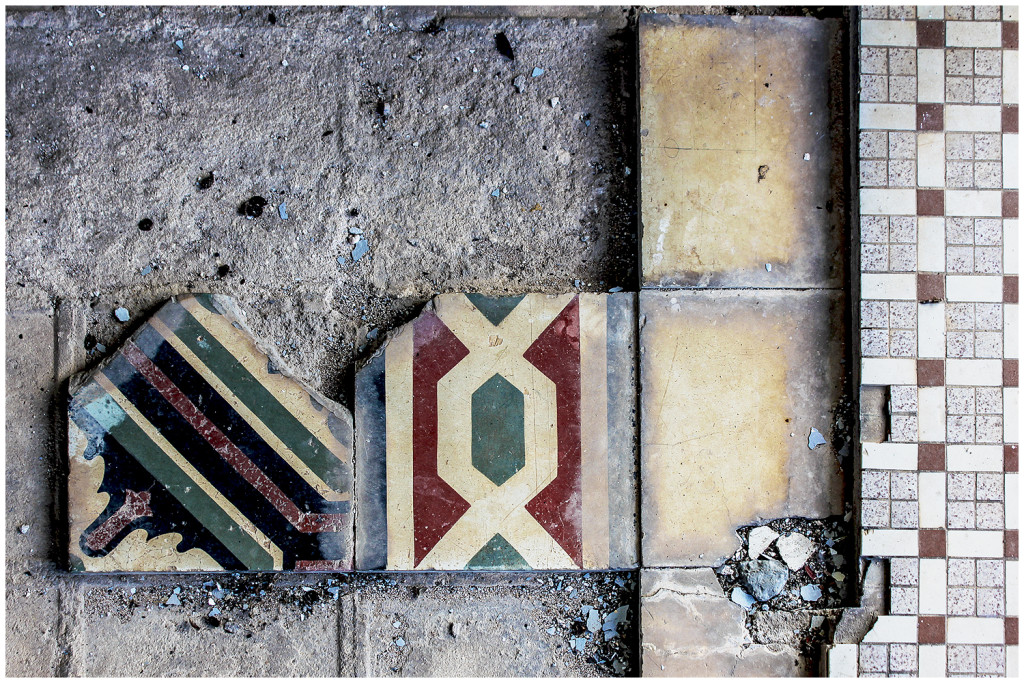 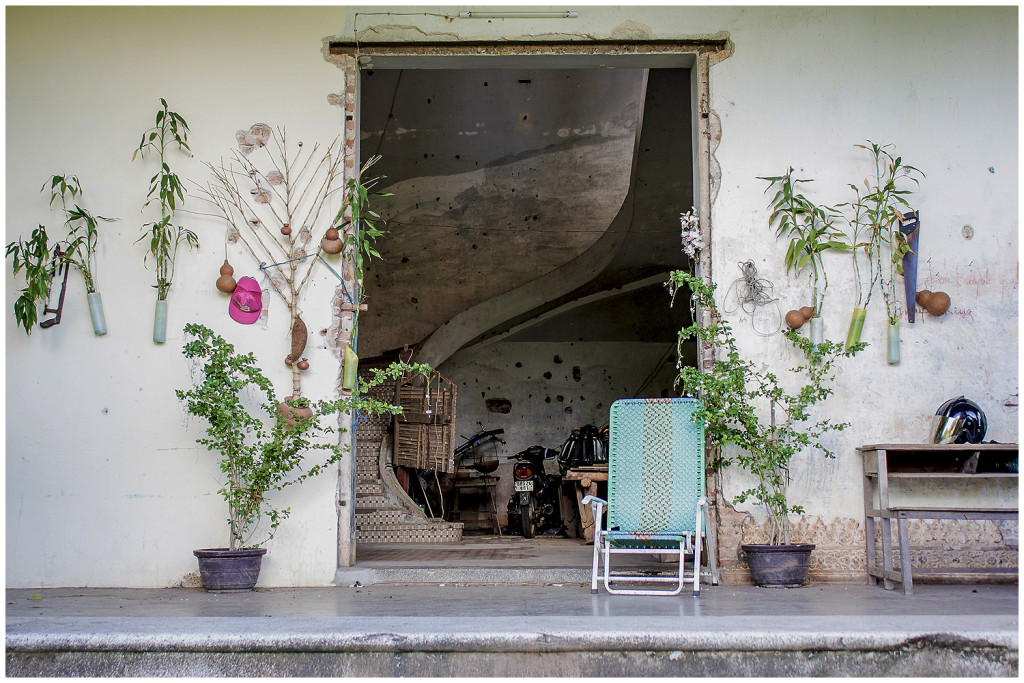 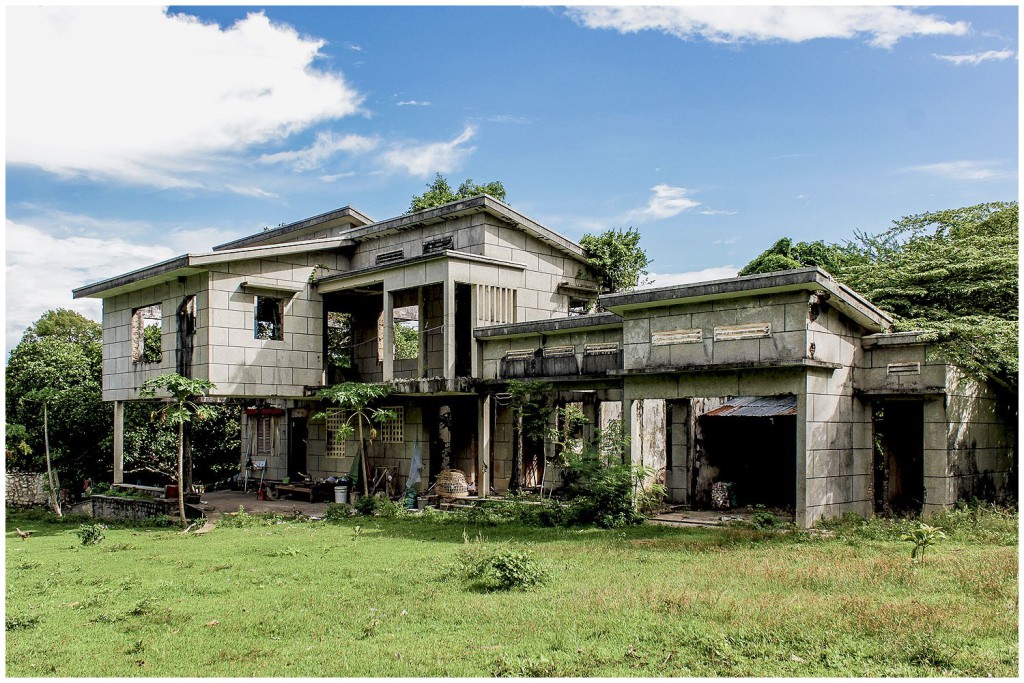 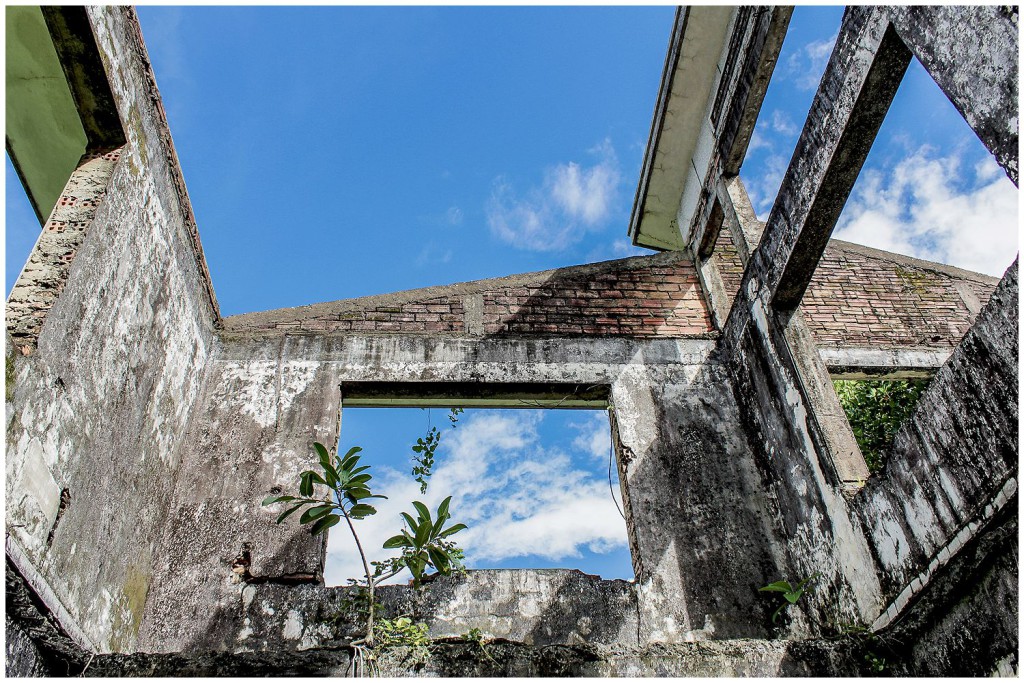 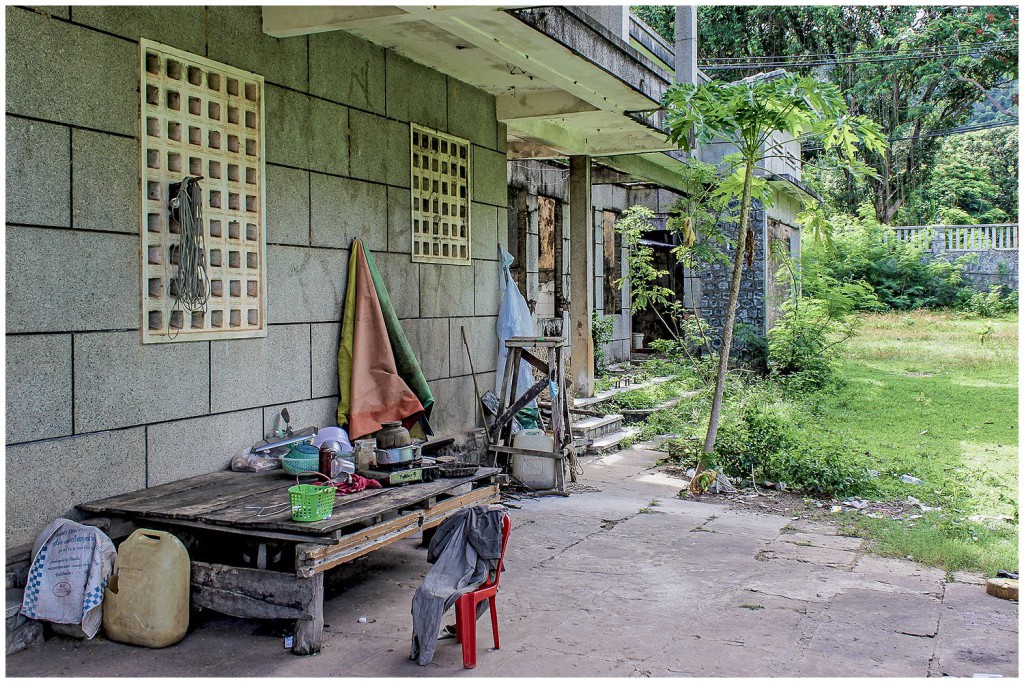 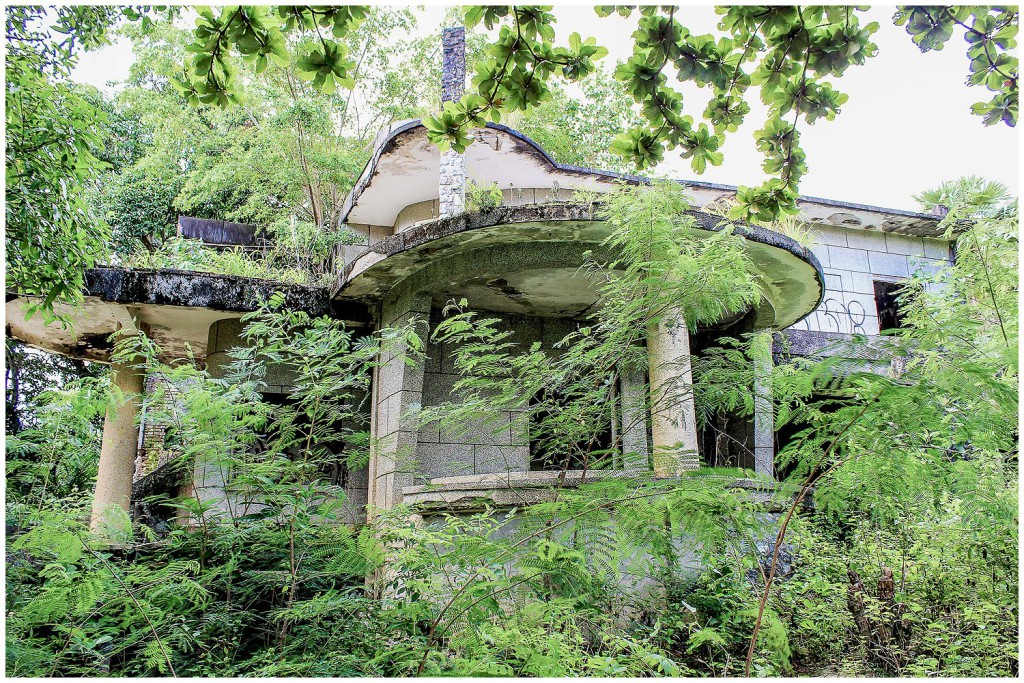 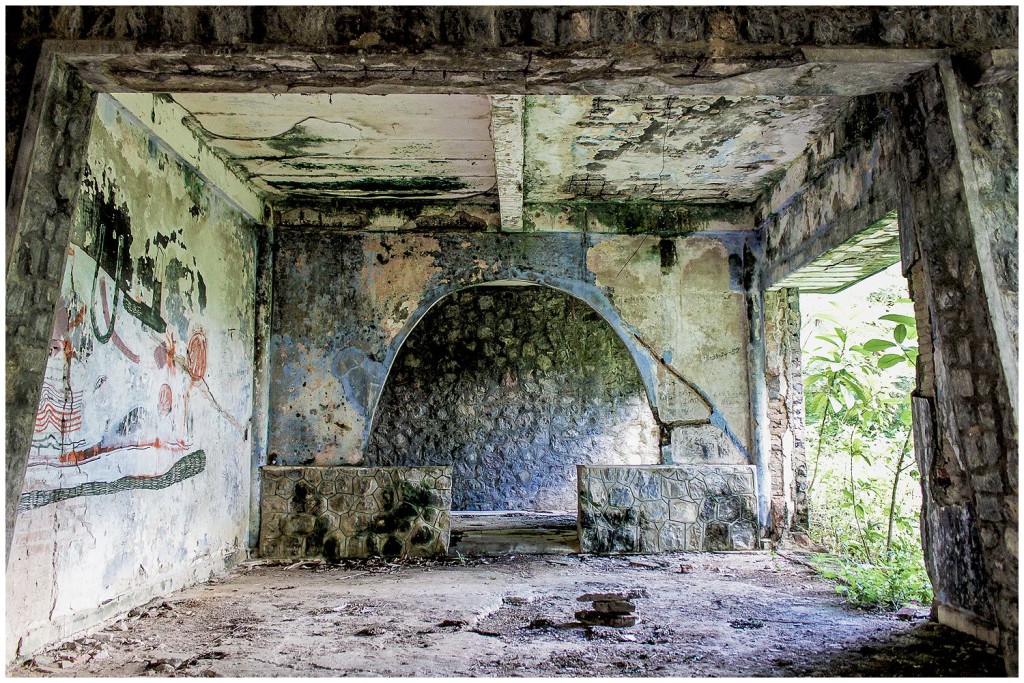 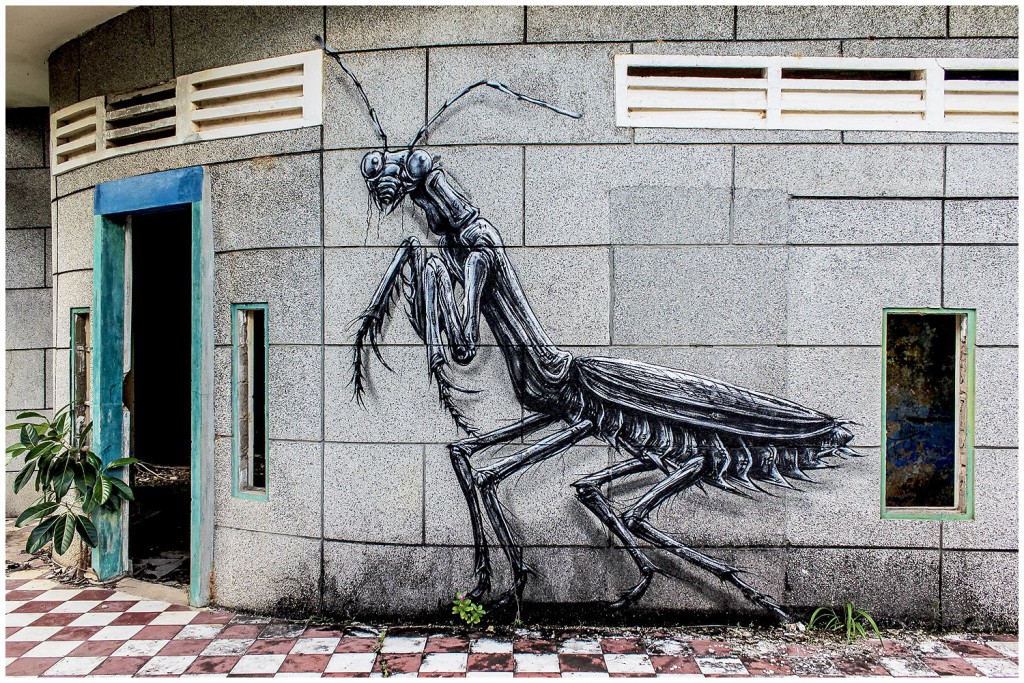 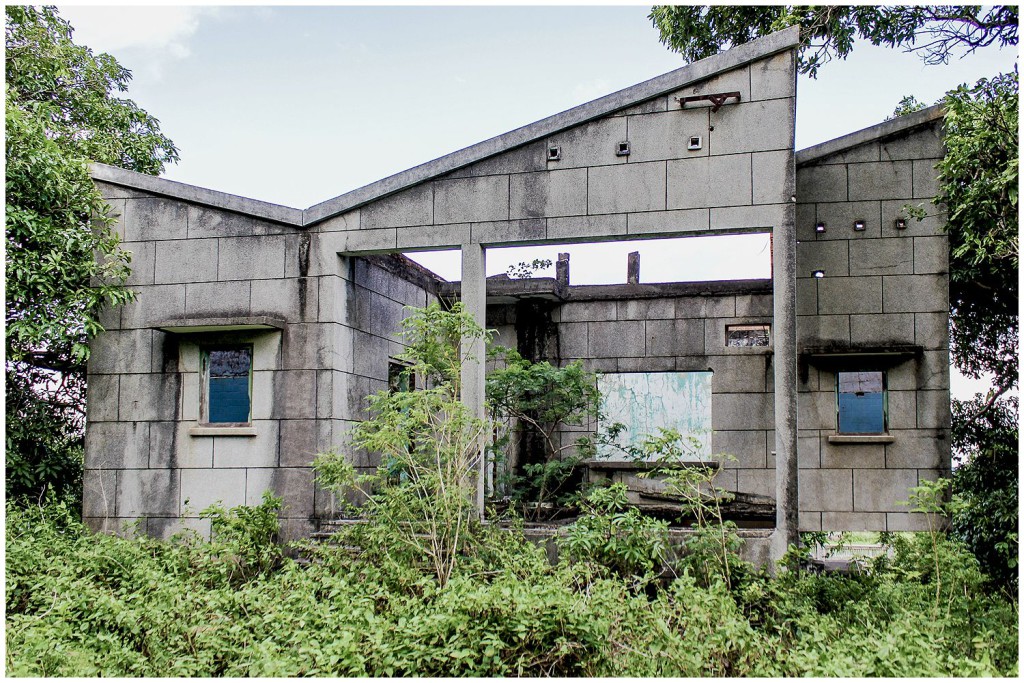 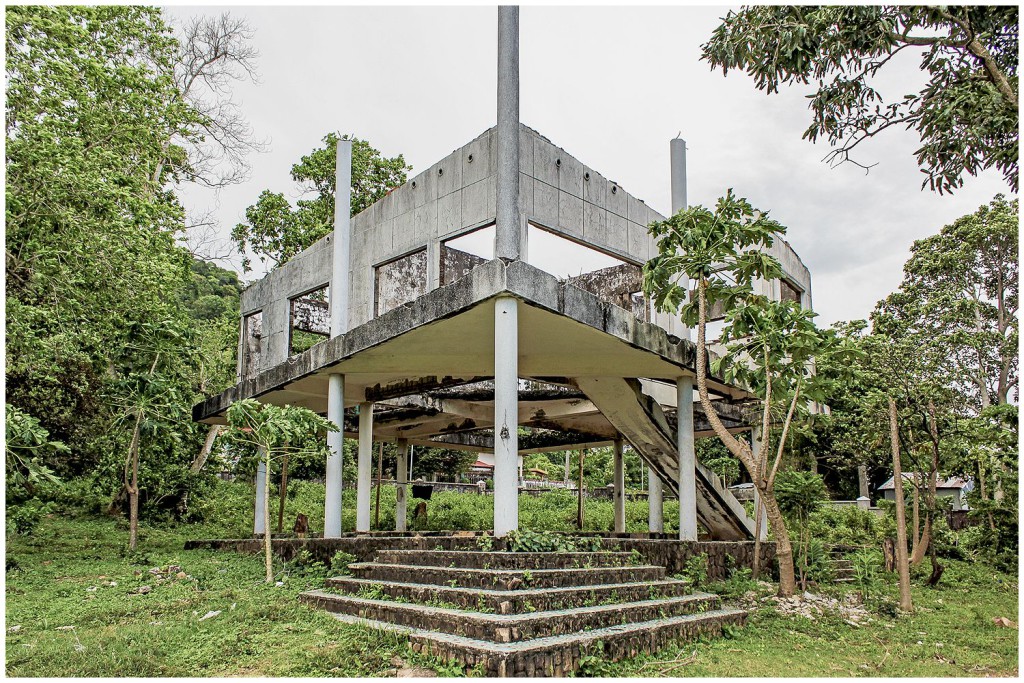 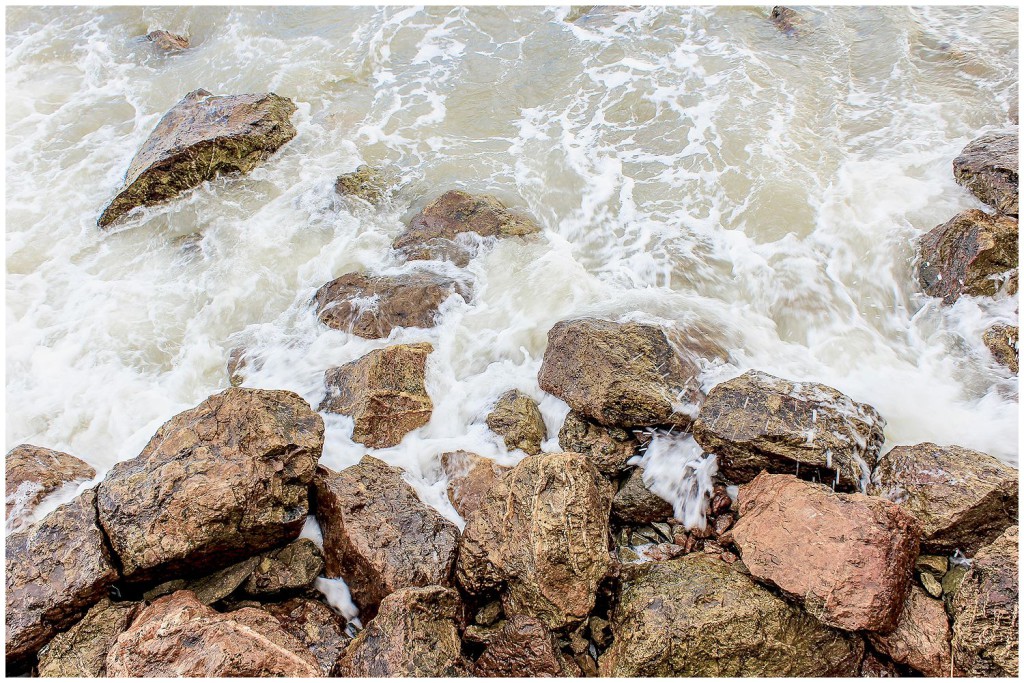 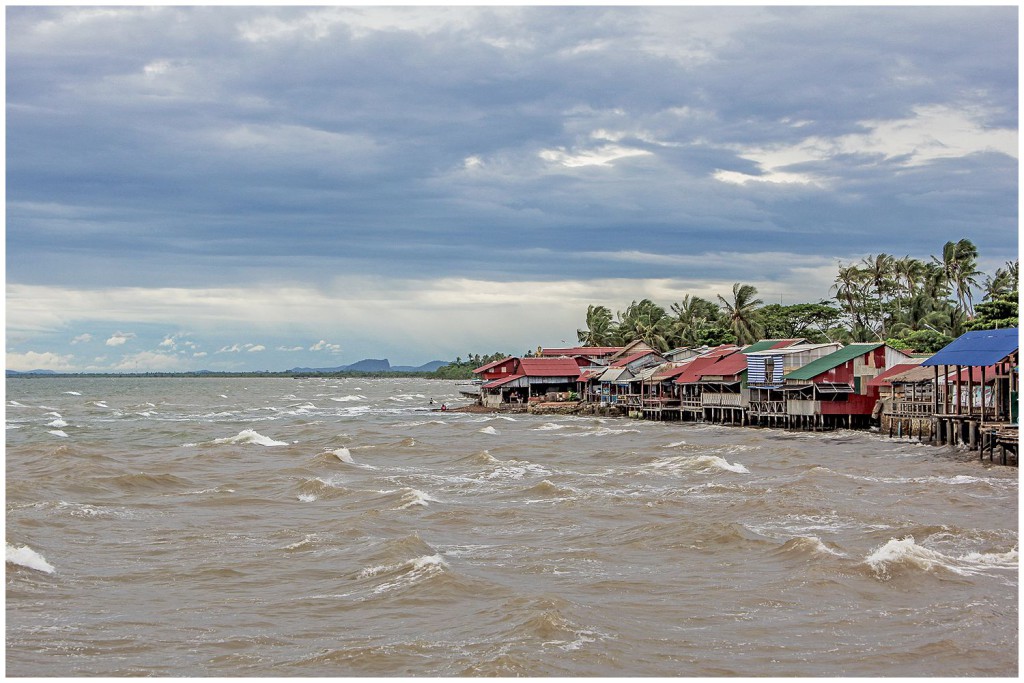 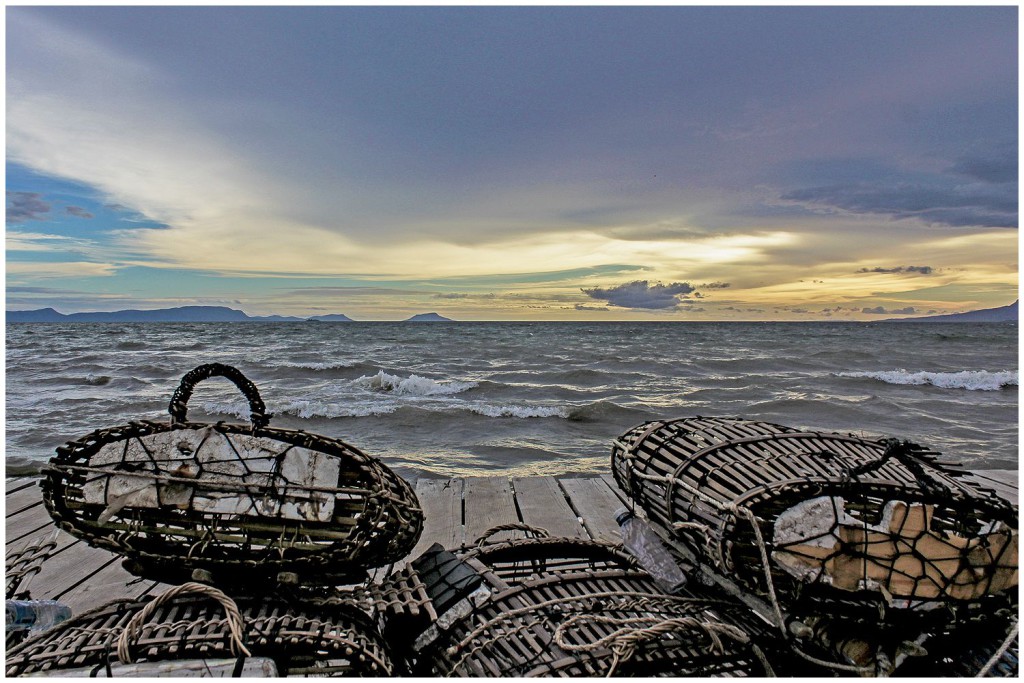 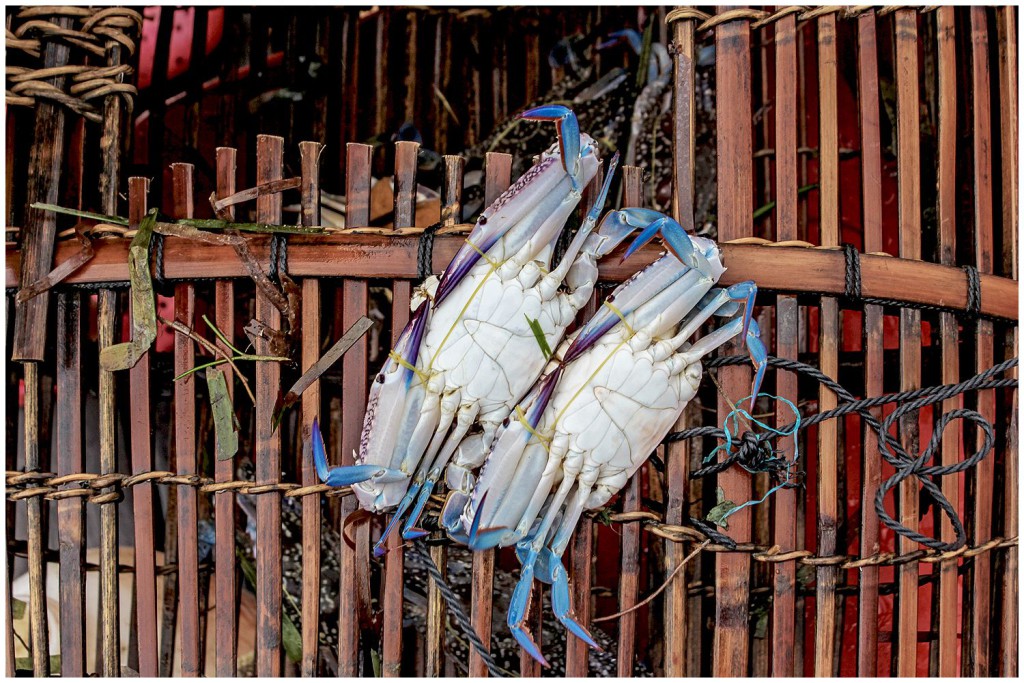