Bangladesh, more than a name on a clothing label

We fought hard to go to Bangladesh: after 5 visits to the embassy in Kolkata (more on that soon) we finally obtained our VISA.

It’s hard to put in words what has driven us to this country which name we only knew from our clothing labels and news bulletins about collapsing factories.

Was it the fact it was an unspoiled territory? (Only few tourists visited before us so we didn’t need to worry they had made a bad rep for all of us). Was it the great unknown? A bit of both I guess.

We had no expectations and all we ended up with was kindness. Already at the border we noticed people with flickering eyes asking us where we are from and if we were here for business.

Being from Belgium was a blessing: we haven’t done anything in the past to dissappoint them. In fact: everybody knew us because of the Belgian glass. Apparantly almost every bus or train used it in their windows.

Being a tourist was a gift: it has put a smile on many faced because most people only come for business (or should I say cheap labor).

It turned out that was the reason the embassy was so hard on us: they couldn’t believe we wanted to go just for sightseeing. Luckily we were able to convince them of our good intentions: it would have been a shame not to have known what Bangladesh is like.

Two beautiful examples of a country whose people didn’t hesitate to help us out whenever they could:

For a people we know most of them have so little, they give back a lot.

It was warming to see how much pride they take in their jobs (from the rickshaw driver to the man carrying bricks off a big boat and the cook preparing us breakfast) and how they brightened up when we took their picture. 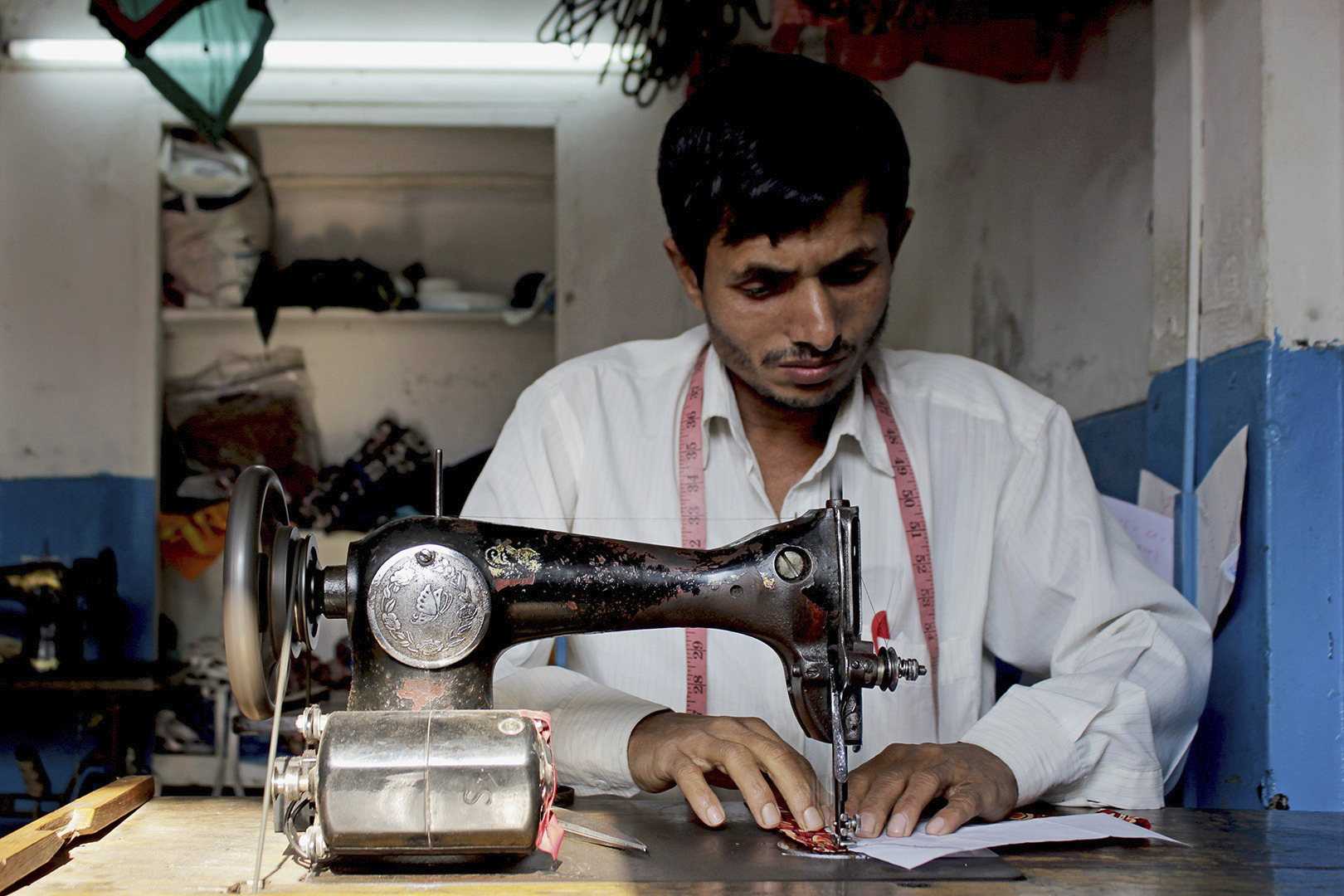 Bangladesh has a lot to offer: lush green tea gardens, a dynamic university town next to the Padma river, stunning Hindu temples, a vibrant capital city and small beach villages.

We intentionally “missed out” on a few of the biggest tourist attractions, and here’s why: 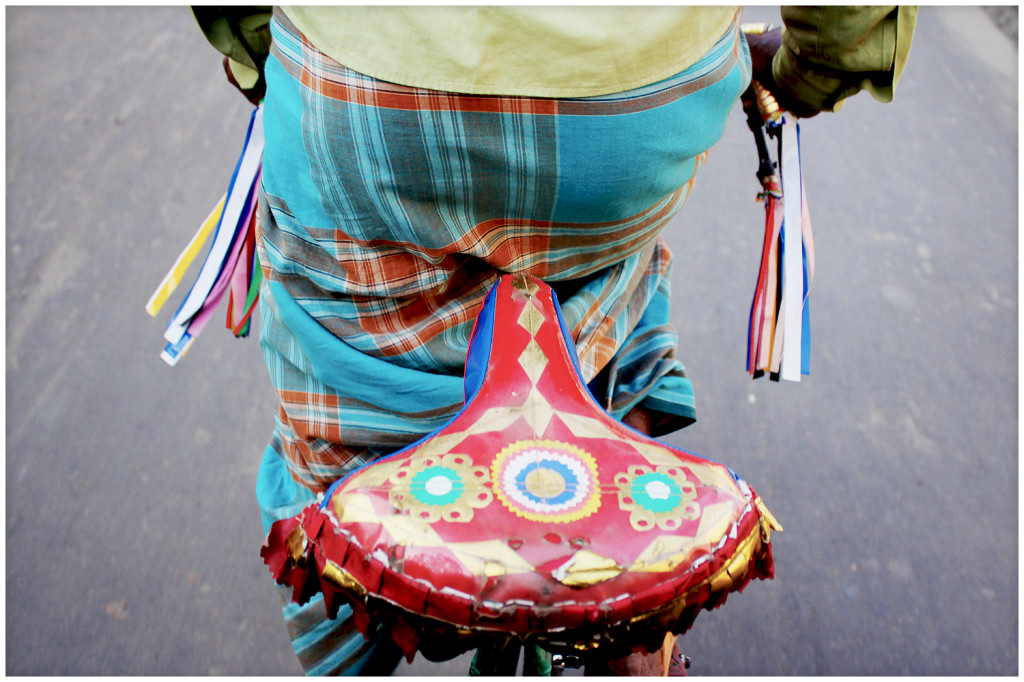