In search for the best lake view in Takengon

It was pitch black but still early in the evening when we arrived in Takengon after spending a day in a mini bus (on a very rocky road) coming from Banda Aceh. We hadn’t booked a hotel yet and it was raining. There were almost no street lights and, although we’ve read up about the hotels in the neighbourhood, we didn’t really know in which direction to go. We decided I would stay with our bags while Tim checked out the hotels. I immediately got a few new friendly friends who were curious where we were from, etc.

Eventually we ended up in the (overpriced) Hotel Arizona. The windows didn’t really close, we didn’t have sink and the toilet didn’t have a seat or a flush. Normally I wouldn’t really mind but when I ended up sick on the floor (and on the toilet and  repeat) the whole night, after eating (very tasty) chicken satés with peanut sauce, I started missing the simple effectiveness of a toilet flush.

After I got better we decided to hunt for the “mystic place with the stunning view of Takengon’s lake” we found online.:

We showed the picture to many people (nobody had a clue) and after someone took us in his tuk tuk to completely the wrong place, we finally found two bikers who (1) actually really knew where it was and (2) were willing to take us there.

So up we went, and the view really didn’t disappoint! Later we also explored the city and its many coffee shops and went for a short hike around (but not really all the way around) the lake.

PS. Now I can confidently say it was the only time I got this sick during our 13 months on the road, hooray! 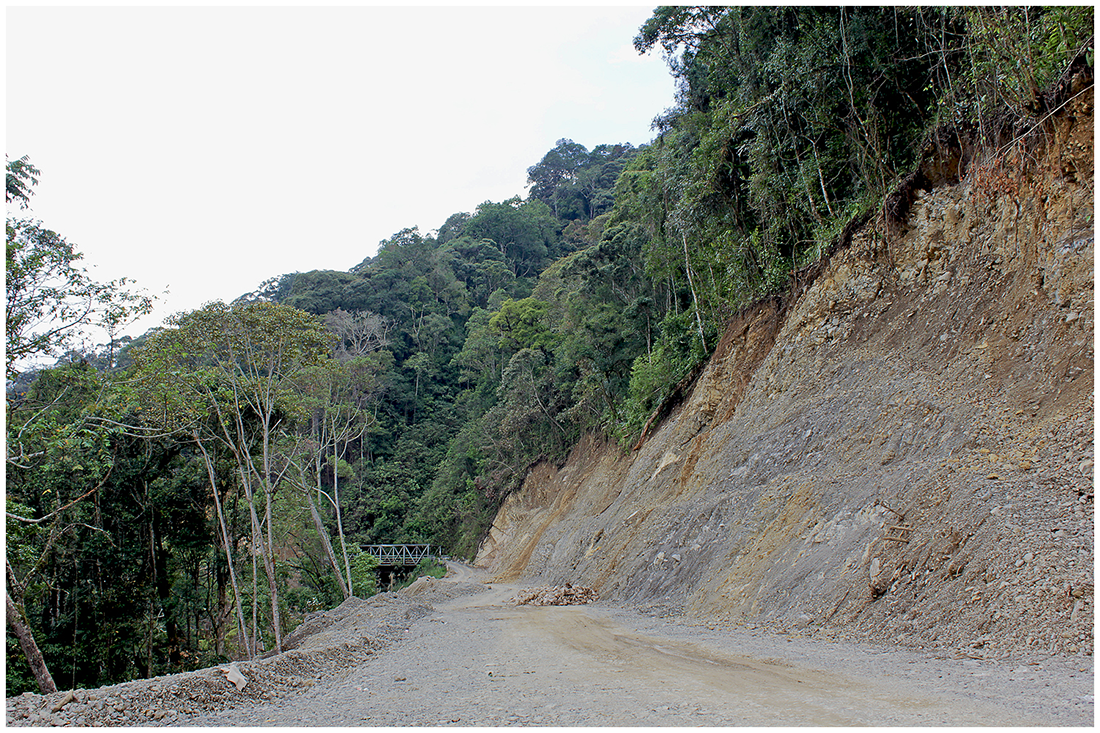 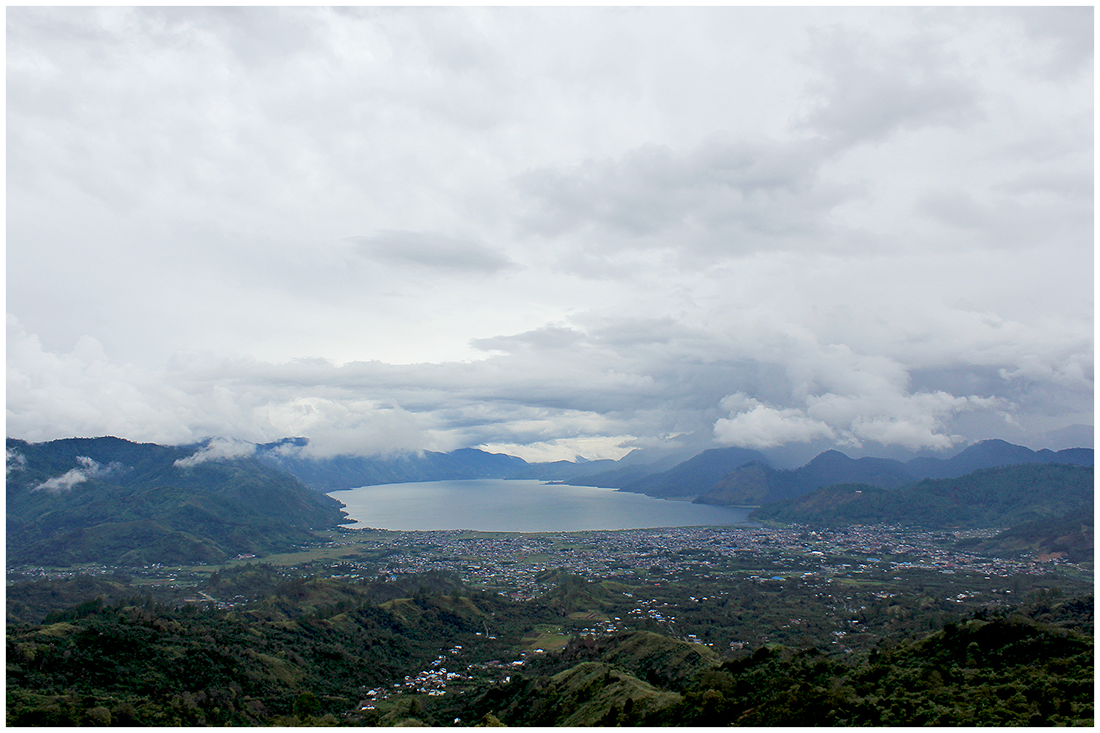 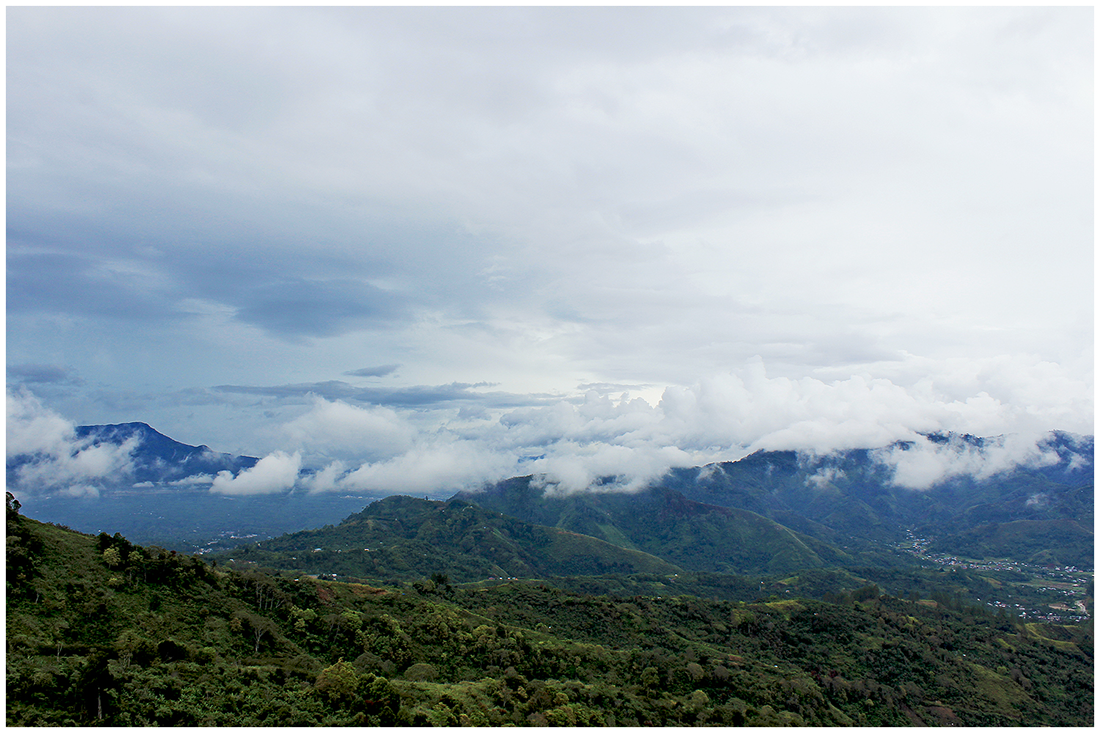 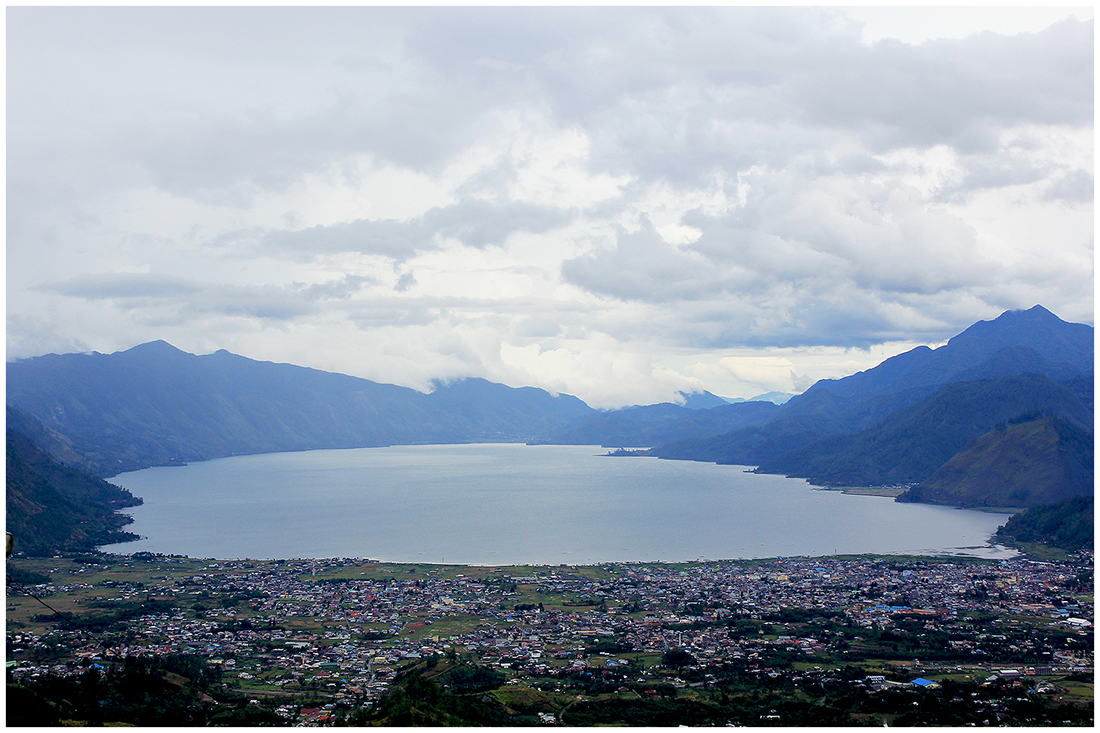 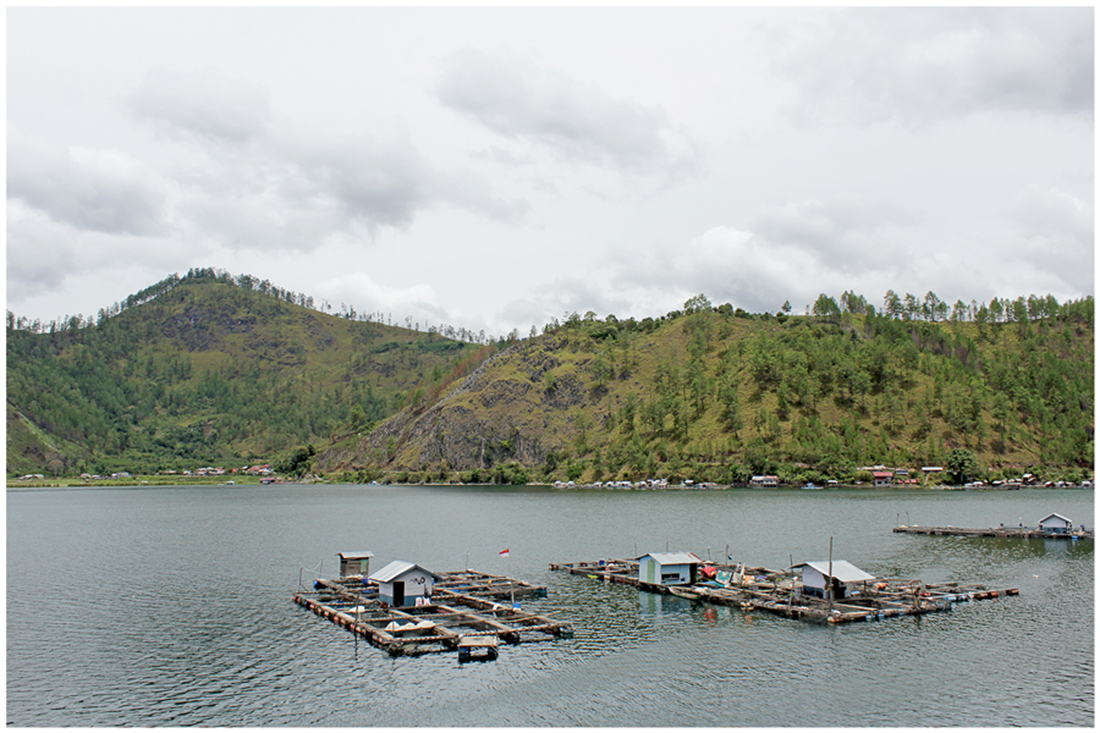 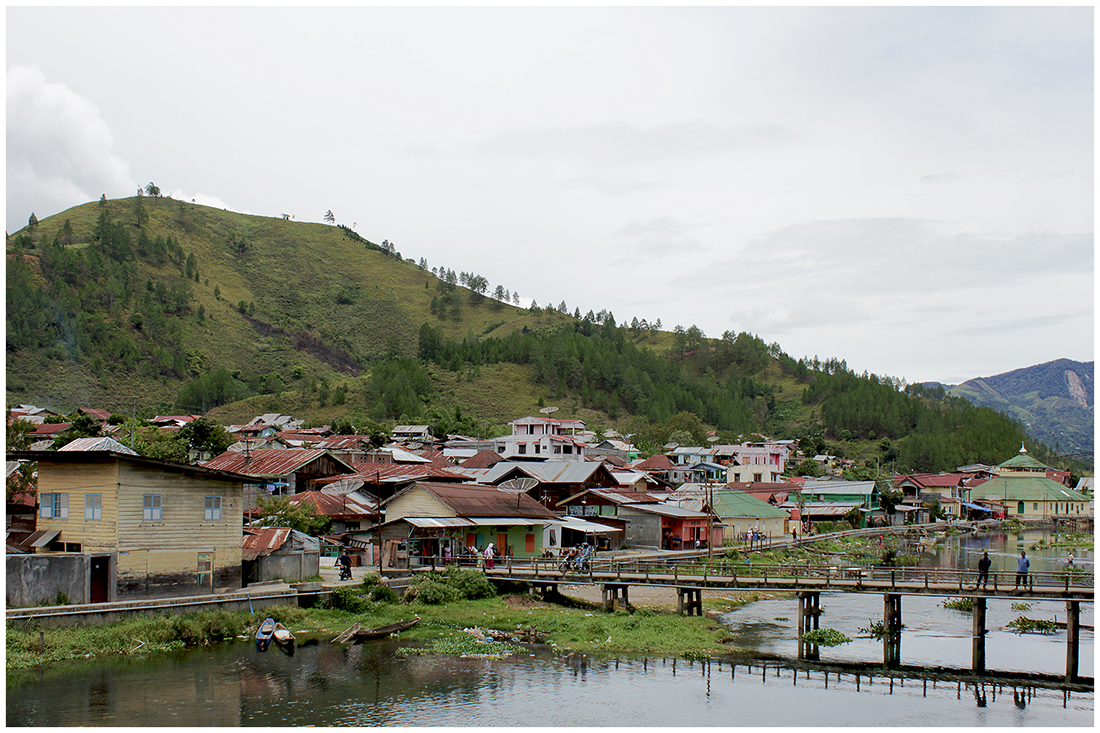 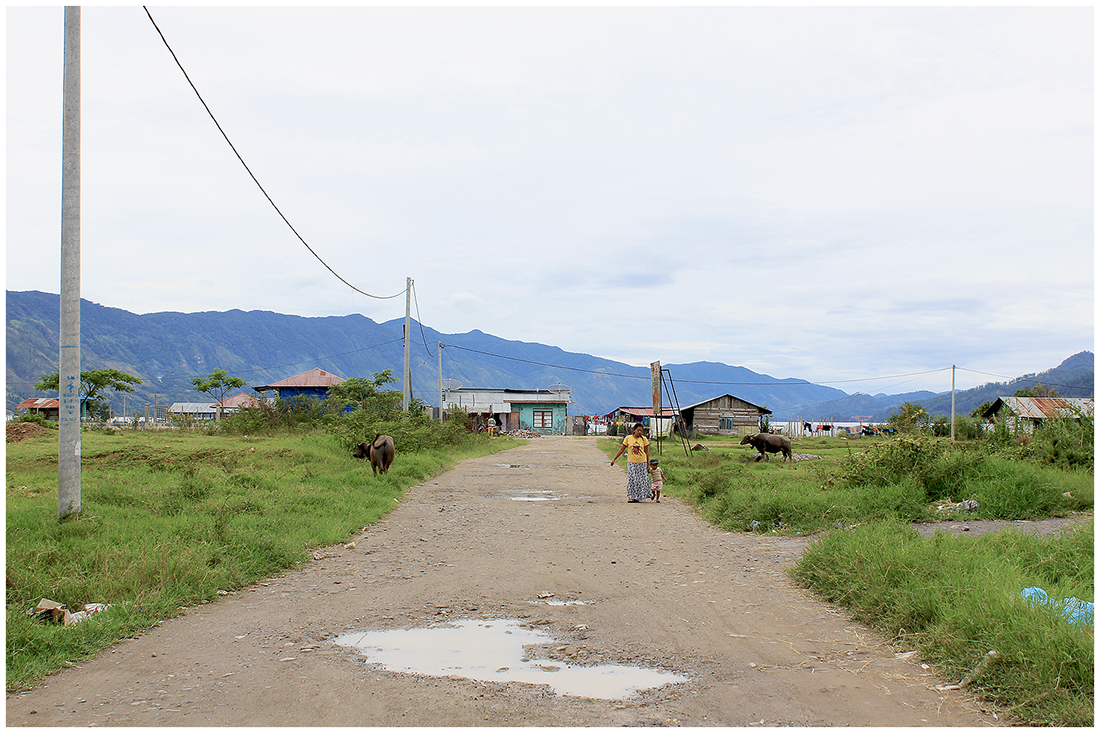 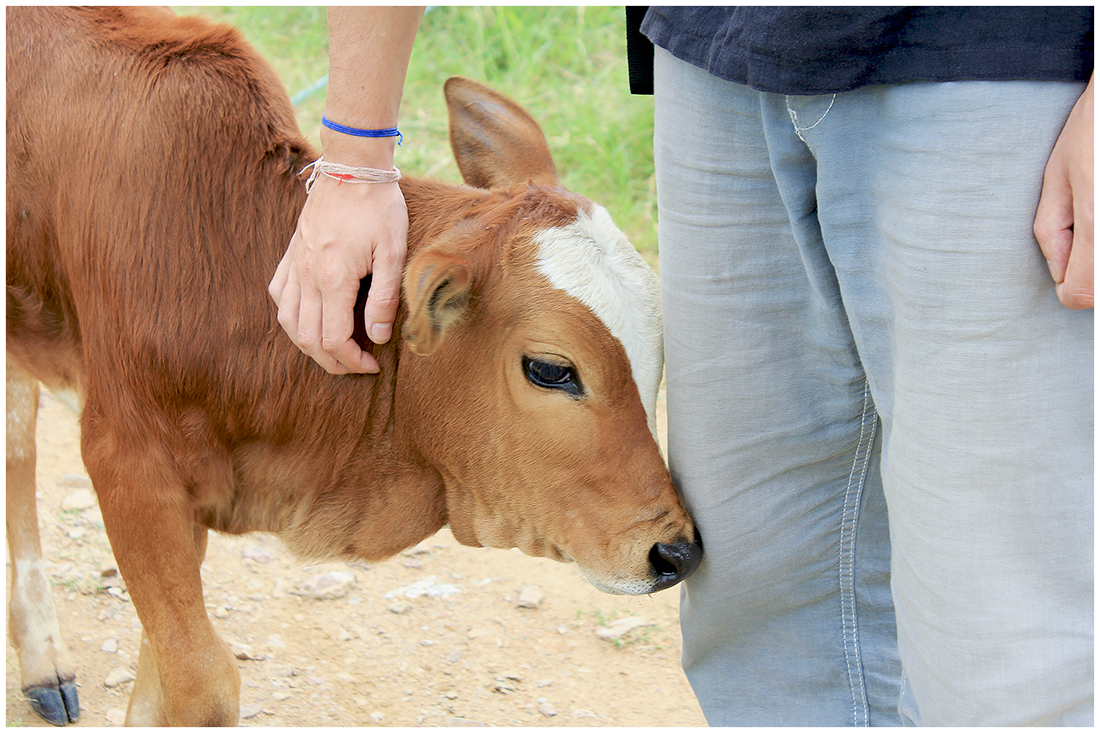 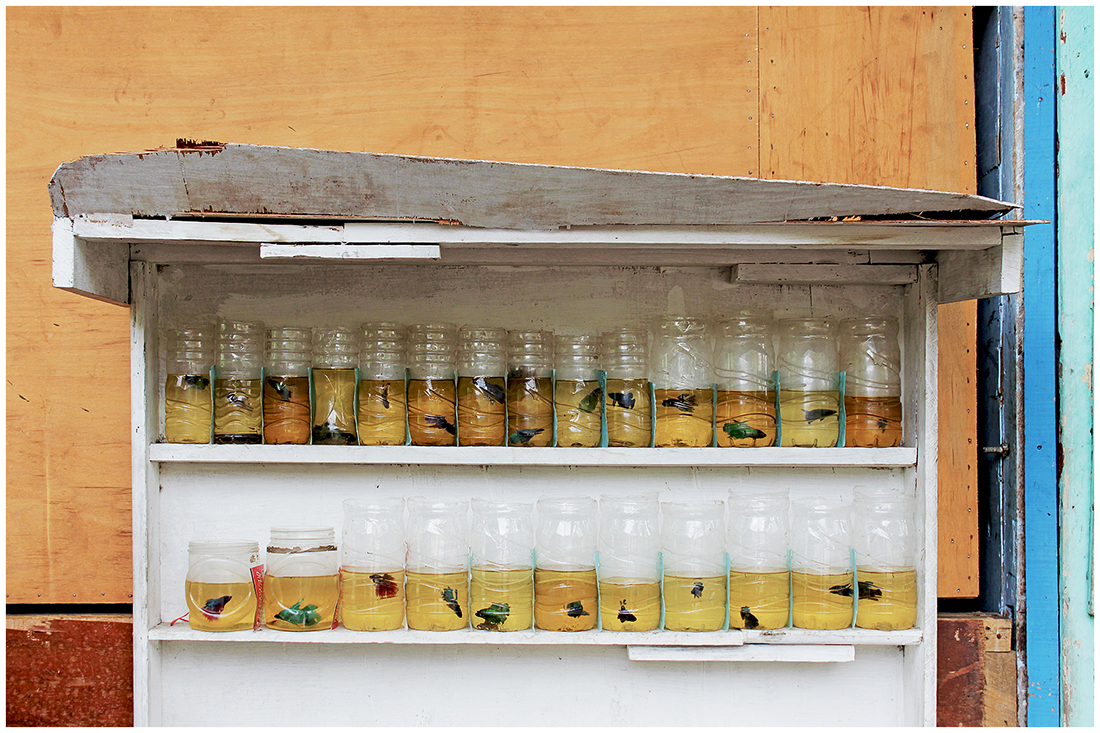 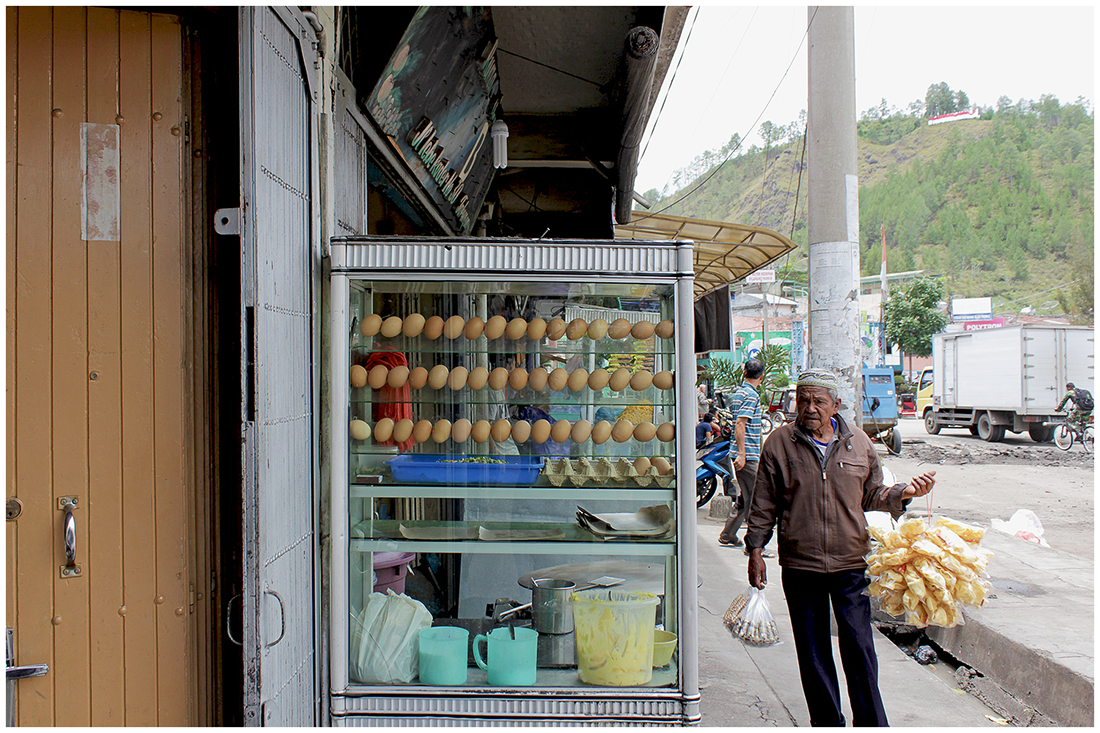